May 2016 Album of the Month: Katatonia’s The Fall of Hearts 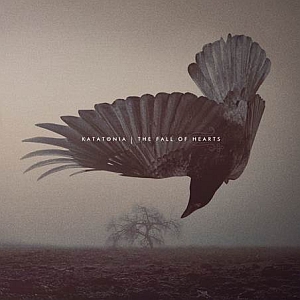 In what probably seems like no surprise to any of the staff here at Dead Rhetoric, Katatonia’s latest full-length was the clear victor at the end of May, despite some solid competition. The Fall of Hearts feels equal parts adventurous and the next logical successor in their line of dark rock/metal masterpieces. Pushing towards the 70-minute mark could have been a risky move, but the surprises that Katatonia pulls out of their sleeves as you progress through the album will keep you on your toes and only add to the overall enjoyment. As their first album in four years (not counting the acoustic revision that was Dethroned & Uncrowned it’s live companion Sanctitude), few can manage to build such expectations and still manage to match the listeners’ hype while providing them with an experience that is fresh and moving into new directions. A treat that many will still find themselves spinning at the end of the year and beyond.