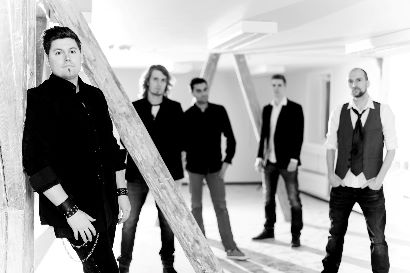 According to a press release: Inspired by the likes of SYMPHONY X, PAGAN’S MIND, DREAM THEATER and CIRCUS MAXIMUS, WITHEM formed in 2011, their music offering varied sonic landscapes for the listener to explore, whether with its elaborate interplay between all musicians or with straightforward power metal anthems. With a solid online fan base and several stellar live performances in Oslo and beyond already under their belts, the band has completed their debut album which caught the ear of the progressive aficionados at Sensory/The Laser’s Edge, who immediately brought the band on board for the release of the new opus.

The passion and dedication put into WITHEM’s debut, The Point Of You, is emphasized by the countless hours spent in studio perfecting each individual performance and making sure that the end result is a world class blend of progressive, symphonic power metal, with over fifty minutes of thrills and melody-driven songs, without drifting into the clichés of overly long instrumental sections and sheer complexity for complexity sake. Based on the first impact made by the album teasers and demo tracks, expectations are running high within the progressive and power metal scene.”

Stay tuned over the coming weeks as the title, artwork and additional details on WITHEM’s debut are released. 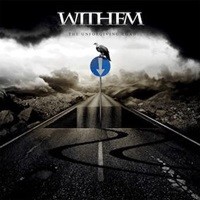 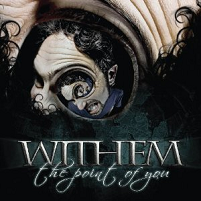 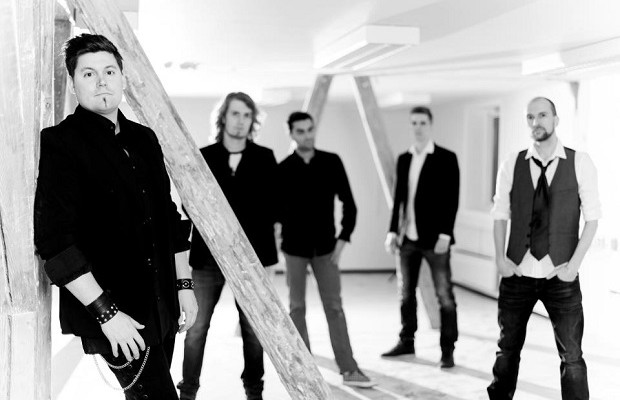