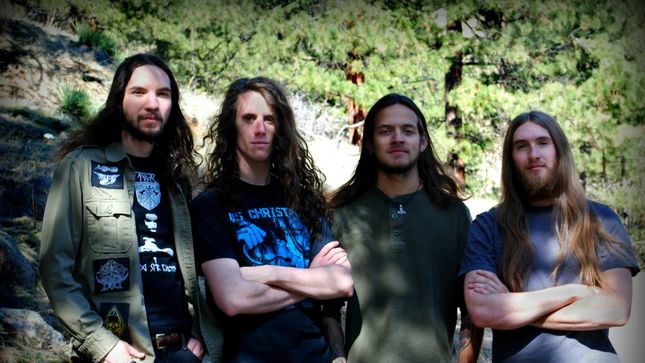 The band commented, “It is an honor to join the stable of artists at Prosthetic. We are immensely excited to have such an outlet for the music that means the world to us, with the support of a forward-thinking label of such integrity. We are fans ourselves of many artists, past and present, that have operated under the Prosthetic banner and are looking forward to carving out our own place among such household names. Always forward.”

Recorded at Colorado’s Flatline Audio Studios with Shane Howard (Martriden) while being mixed and mastered by Dave Otero (Cobalt, Primitive Man, Cattle Decapitation), Children Of The Iron Age is tentatively scheduled for a November release. More information about the album will be revealed in the coming weeks, but for now, you can listen to a sneak preview of the album in the below video clip.