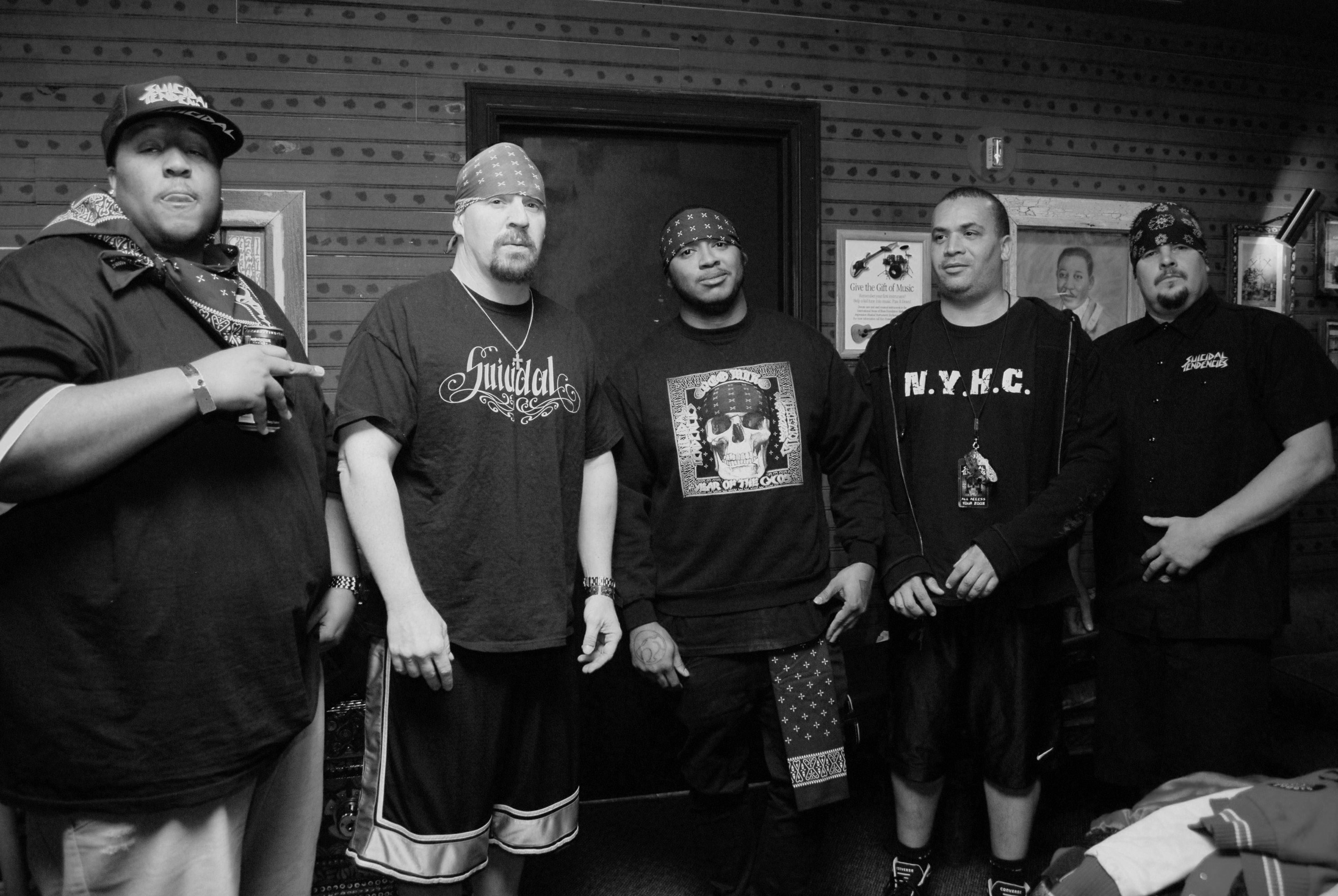 According to the Solothurner Zeitung newspaper, a28-year-old Solothurn man dove off the stage into the audience during January 22 show which was headlined by SUICIDAL TENDENCIES and featured additional performances by TERROR, STRIFE and EVERGREEN TERRACE. “Unfortunately, crowd members failed to properly catch him and he fell to the ground,” said Pipo Kofmehl, head of the Kulturfabrik Kofmehl venue in Solothurn, where the event took place.

At first, it looked like a harmless incident. “A security guard responded immediately, helped the young man and our emergency unit reacted as well,” said Kofmehl. The 28-year-old was seen walking around shortly after the fall and he reportedly washed his hands and expressed a desire to go home. “Our team decided, however, that he should immediately seek hospital care,” Kofmehl added.

Apparently, that’s when complications occurred. The 28-year-old had an epileptic seizure, according to Kofmehl, and died on Friday (January 24) at the Bern University Hospital.

“This is a huge concern for us,” said Kofmehl, who has been in contact with the family of the deceased concertgoer. The whole thing is very, very tragic.”

Thalia Schweizer, a spokeswoman for the State Police, confirmed that the tragic incident took place and said that the authorities had not learned about what happened until Thursday.

“It was an accident,” said Schweizer.

The prosecutor’s office has launched an investigation into the incident, as is common for deaths under special circumstances. 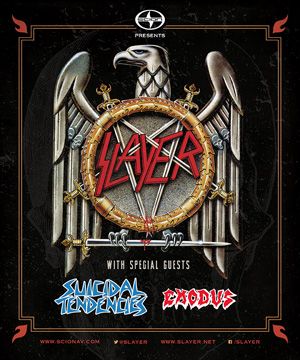 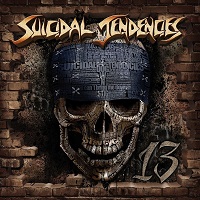