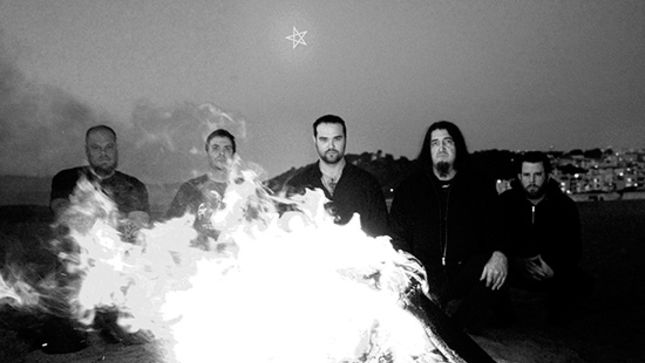 Oakland-based atmospheric doom quintet and recent Metal Blade signees SECRETS OF THE SKY will release their sophomore full-length this May. Titled Pathway, the mammoth thirteen-track follow-up to 2013’s To Sail Black Waters full-length was engineered, mixed, mastered and co-produced by Juan Urteaga of Trident Studios with SECRETS OF THE SKY and finds the band at their most poignant. 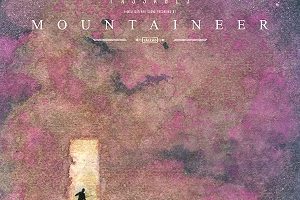 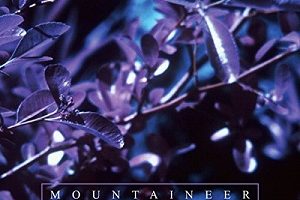 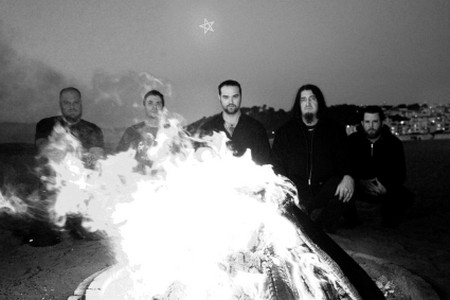