RIVERS OF NIHIL To Release ‘Monarchy’ in August 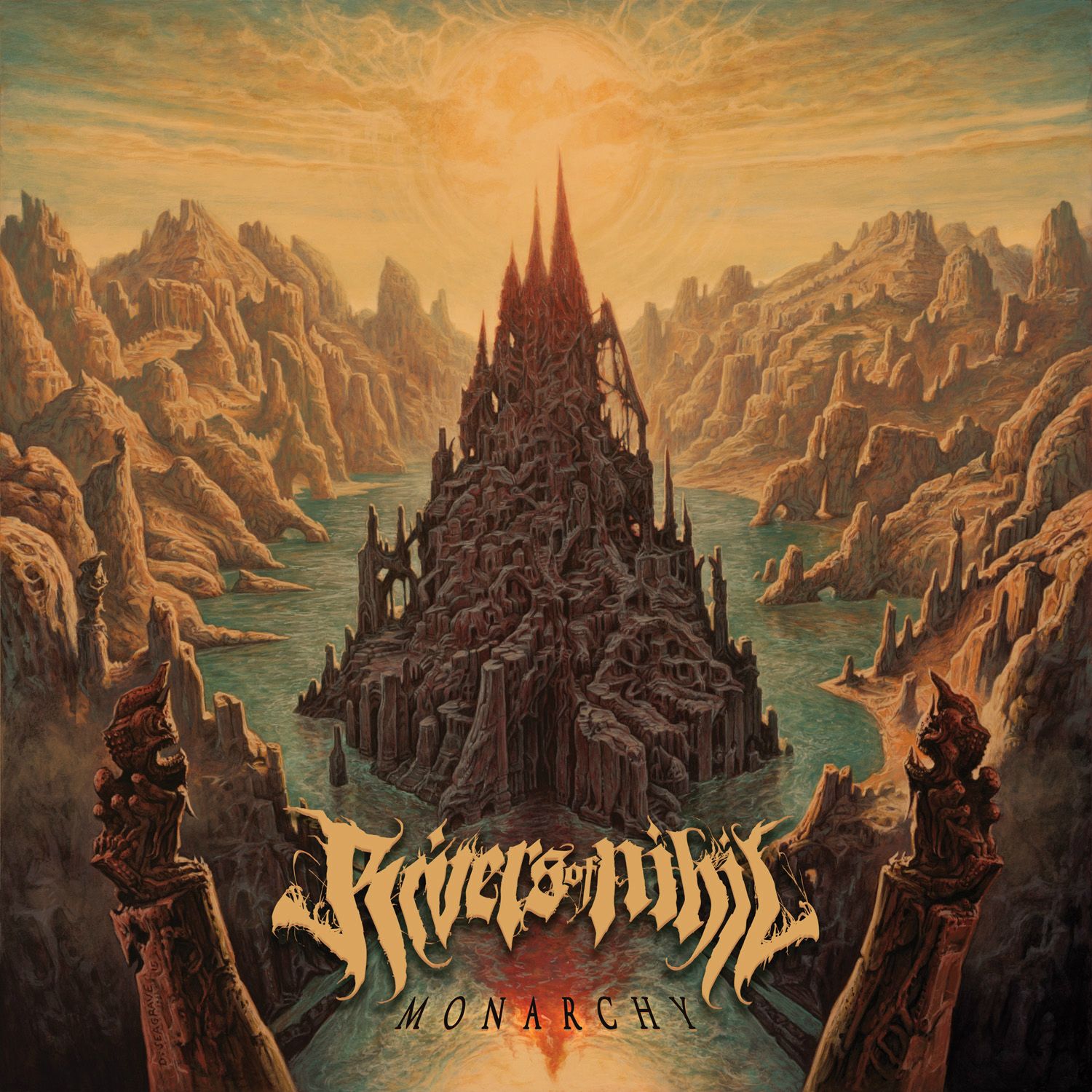 RIVERS OF NIHIL have announced Monarchy, their second full-length album. The record will be available worldwide on Metal Blade Records on August 21, 2015. A brand new track, “Perpetual Growth Machine,” can be streamed below.