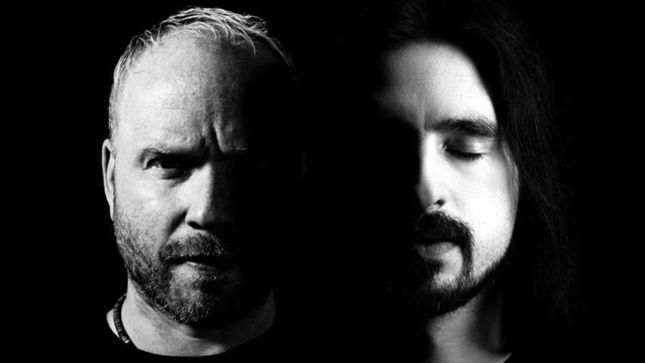 SLEEPING PULSE, the musical collaboration between Mick Moss (Antimatter) and Portugal’s Luís Fazendeiro (Painted Black) has signed with Prophecy Productions. Whilst Moss concentrates solely on lyrics and vocal lines here, all music is penned by Fazendeiro. With their debut album, Under The Same Sky, scheduled for release later this year, they create a multi-faceted, modern rock album that from a lusty-progressive groundwork bends bows to fragile acoustic passages, electronic elements, and soulful string quartet arrangements.

This is what Mick has to say about the conclusion of the contract: “Prophecy Productions’ initial investment of belief was crucial to my breakthrough album Leaving Eden, and I’m delighted to endeavour with them once more on this rich new project from Luis and myself. Working as a lyricist and vocalist over Luis’ evocative music has certainly inspired me to break new ground, for which I am very, very proud. Under The Same Sky is undoubtedly an invaluable milestone in both mine and Luis’ personal musical development, and I look forward to further exploring what we can create together.”

To get a first impression of Under The Same Sky, you can listen to an exclusive five minute preview medley below. More information on the album release soon. 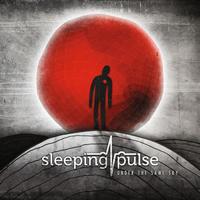