American metal/hardcore veterans PRO-PAIN have revealed the cover art and track listing for their forthcoming new album, The Final Revolution, which is due November 25 in Europe and December 3 in North America via SPV/Steamhammer. According to vocalist/bassist Gary Meskil, PRO-PAIN’s 14th studio recording marks the band’s return to its old form.

“The music is quite dark, and the groove and tempos are very reminiscent of the classic PRO-PAIN style as opposed to our last album, Straight To The Dome’ which was a bit more thrashy,” he says. 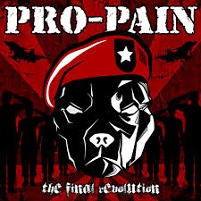 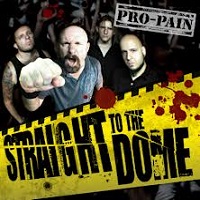