The pioneers of oriental metal music and warriors of light, ORPHANED LAND, will release their new album, All Is One, on June 24th in Europe, June 25th in North America via Century Media Records. Today, the band has unveiled the official video for “Brother,” which can be viewed below.

ORPHANED LAND vocalist Kobi Farhi comments: “This is a song that Itshak is singing to his brother Ishmael. According to the bible, they were both the sons of Abraham from two different mothers. Today, Itshak is known as the father of the Israeli nation while Ishmael is known as the father of the Arab nation. Historically, that means of course that it’s a historical fact that Israelis and Arabs are brothers and we believe that the deepest source for our actual conflict still lies there, between the two brothers.

“Both sides today are so focused on being right in the conflict and fill themselves with hate. Every side is so busy with being the victim, and today it doesn’t make sense to either one of the sides that we are historically brothers. People forgot it, forgot that our language is alike, as well as our names and history.

“An interesting thing is that in the Jewish bible, there is a story where Abraham took Itshak to the mountain to sacrifice him to God. Muslims have the same exact story, but in their version it was Ishmael on the mountain. Everyone shapes history according to his own version, and we have conflicts about even the oldest stories, just as if we were two kids in a fight. And therefore, there is a line in the song that says: ‘The lord blessed us both, but we still fight and claim, that kid on the mountain — what was his name’.

“‘Brother’ is a love song for a forgotten beloved brother who turned into a blood enemy. And before people go and start with politic comments, this has nothing to do with politics, or being left or right wing, Jew, Muslim or anything else. We are not taking any sides as musicians, we just tell a story, and we decided to be the first grown-up brother in this story and ask: ‘Forgive me, brother’. Mainly because being mature and grown-up sometimes means that you have to say you’re sorry, even if it’s not only your fault.

“We dedicate this song with much love, hope and belief to our beloved Israeli and Arab brothers.”

All Is One was mixed by Jens Bogren (JAMES LABRIE, DEVIN TOWNSEND PROJECT, OPETH) and was recorded in three different countries: Israel, Turkey and Sweden. Ironically, these countries are Jewish, Muslim and Christian respectively, which strengthens the Orphaned Land message of unity through music. Over 40 musicians were used to flesh out the sound of All Is One, including 25 choir singers and eight classical violin, viola and cello players from Turkey.

This release is the bands sixth full length and marks a huge step forward. The cover artwork for All Is One was created by the French artist Metastazis (PARADISE LOST, AS I LAY DYING, SONNE ADAM, WATAIN), incorporating perfectly the three signs of the biggest religions as one. The album will be available as Limited Deluxe Book Edition including three bonus songs and a bonus DVD, as well as limited double gatefold LP including the three bonus songs and in different vinyl colors. A standard jewelcase CD format and digital download will also be available. 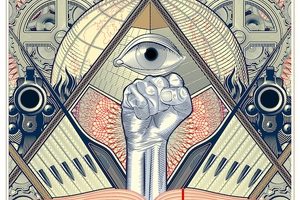 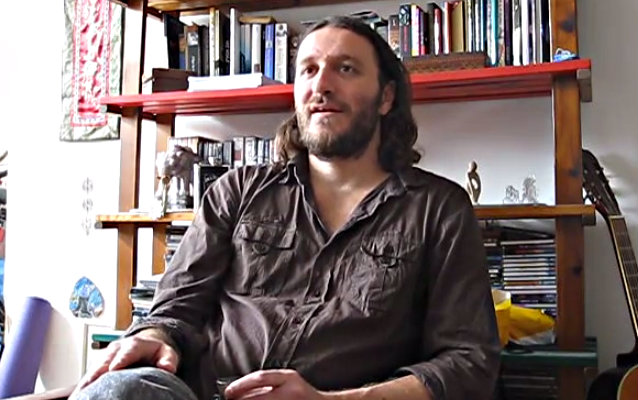