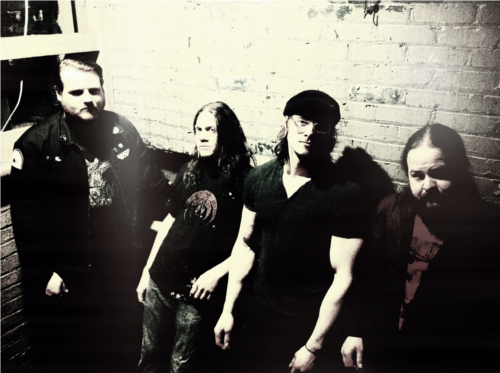 Chicago’s MURMUR have released the first details about their forthcoming new album on Season of Mist. The self-titled album of experimental black metal will be released on Season of Mist’s Underground Activist Division in North America on Jan. 21, (and Jan. 17 worldwide).

Regarding their recent signing, the MURMUR commented the following: “We are extremely excited to be working with Season of Mist, and to have the opportunity to reach a world-wide audience”, guitarist Matthias Vogels comments. “MURMUR started as a depressive black metal project with the debut Mainlining the Lugubrious, but after a pretty significant line-up change as well as a strong desire to satisfy my personal musical tastes, MURMUR has mutated into a fusion of black metal with progressive rock, Zeuhl, and 1970’s style jazz fusion. We continue to grow and mutate our sound with every new piece. For a long time I thought we were trying to find our niche with all the experimentation, but it seems to me that our niche is not having one at all.”

The first pressing of Murmur will include a bonus track in the shape of a cover, of KING CRIMSON’s classic “Larks’ Tongues in Aspic, pt. 2.” Murmur is now available for pre-order at the Season of Mist E-shop. 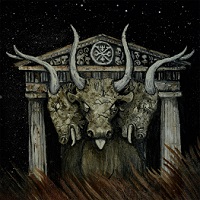 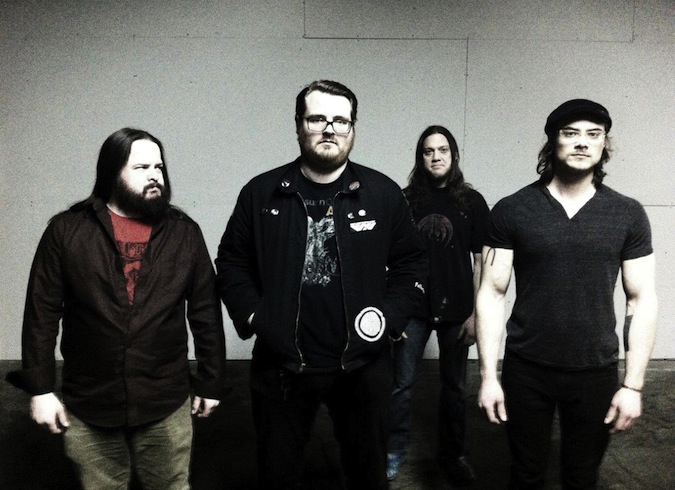