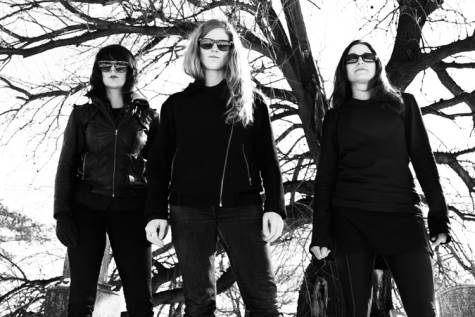 Relapse Records has announced the signing of Brooklyn, New York’s blackened sludge trio MORTALS. The band will enter the studio this summer to record the follow-up to the independently released “Death Ritual” EP.

Formed in 2010, MORTALS (Elizabeth Cline, guitar and vocals; Lesley Wolf, bass and vocals; Caryn Havlik, drums) have quickly built a reputation for their harrowing concoction of black metal, stoner-swamp-sludge and doom metal, being described by MSN’s Headbang blog as an “engrossing and devastating version of modern metal,” and by Meat Mead Metal as “massive and crushing.”

The group commented on the signing: “It’s unbelievable that we now have the support and backing of a label like Relapse whose roster of incredible talent is one we’ve long followed. We’re so excited that this label is offering us the opportunity to share what we’re doing with the world. Pass the whiskey!”

MORTALS will hit the road for a string of East Coast shows starting May 3 in Philadelphia, Pennsylvania, including dates with MUTILATION RITES, EAST OF THE WALL, WOE and FUCK THE FACTS. 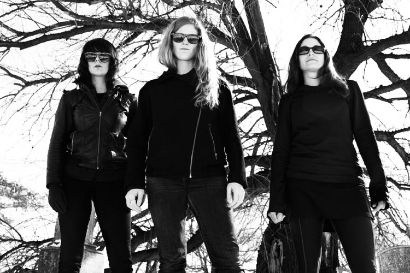 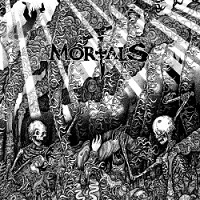 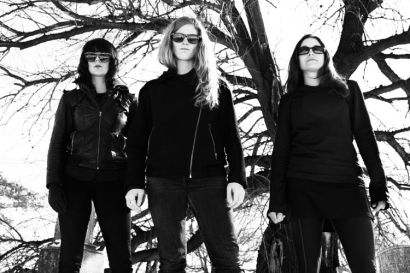 MORTALS Hit The Studio To Record Debut Effort For Relapse