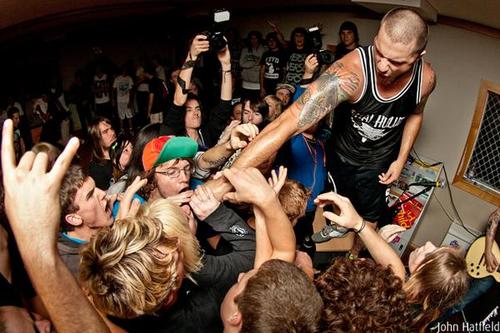 Hardcore ensemble MISERY SIGNALS have raised more than $50,000 via the crowdfunding site Indiegogo.com for the release of their as-yet-titled fourth album. No word on how the band was able raise such a high amount of funds, it does give them ample support for their first post-Ferret Records release.

Founding member and guitarist Ryan Morgan relays: “We are very fortunate to be back in control of MISERY SIGNALS. Although it took time, lawyers and headaches, parting ways with Ferret Music in its current state was the absolute best choice.

“Ferret Music was a great label for years, but when it was absorbed by a major label, things became really impersonal and slow. We struggled with that at first but it turned out to be the impetus we needed to make a move towards being more independent and autonomous.

“The new album is now underway. It’s being made on our own terms and we couldn’t be more excited. We thank all of our listeners for the patience and support.”

The production itself will be overseen by MISERY SIGNALS members and co-producers Ryan Morgan of Paper Crane Audio (LOWTALKER,BURNING EMPIRES), and Greg Thomas of Silver Bullet Studios (SHAI HULUD, ENABLER, MAKE DO AND MEND). There will be further production contributed by Steve Evetts, Eric Rachel at Trax East, and Will Putneyat Machine Shop.

In addition to receiving the new album, MISERY SIGNALS is offering fans unique perks that will only available through the Indiegogo campaign. The perks range from digital downloads to a vinyl box set, the guitars used to track the album and even the opportunity to provide backing vocals on the record.

Fans of MISERY SIGNALS should also expect to see the exciting second episode of “Transmissions”, the MISERY SIGNALS online series, produced by Matt Mixon, longtime friend of the band. “Transmissions” chronicles the making of the album, the various studios and producers involved, the evolved line-up, and exclusive behind-the-scenes perspective. 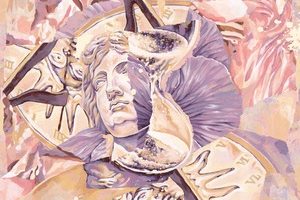 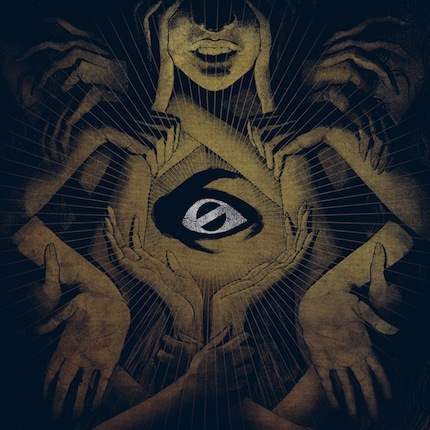 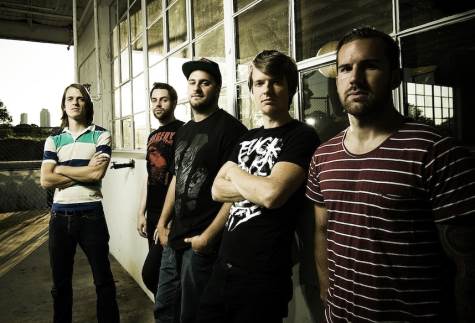