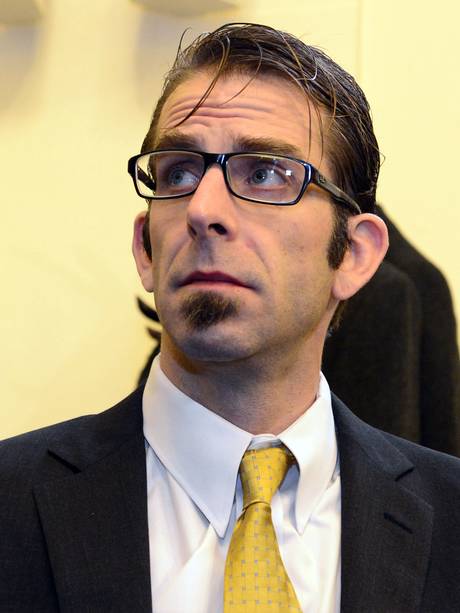 Prague, Czech Republic’s High Court has upheld the acquittal of LAMB OF GOD frontman Randy Blythe, accused of causing a teenage fan’s death at a concert in the Czech Republic three years ago.

Blythe was charged in December in Prague with causing bodily harm to another person with lethal consequences. He was accused of pushing a 19-year-old who had climbed onto the stage during a 2010 LAMB OF GOD concert at Prague’s Abaton club. The man’s head hit the floor and he later died of a head injury.

LAMB OF GOD is currently on a North American tour with with DECAPITATED, TERROR, and ANCIIENTS.