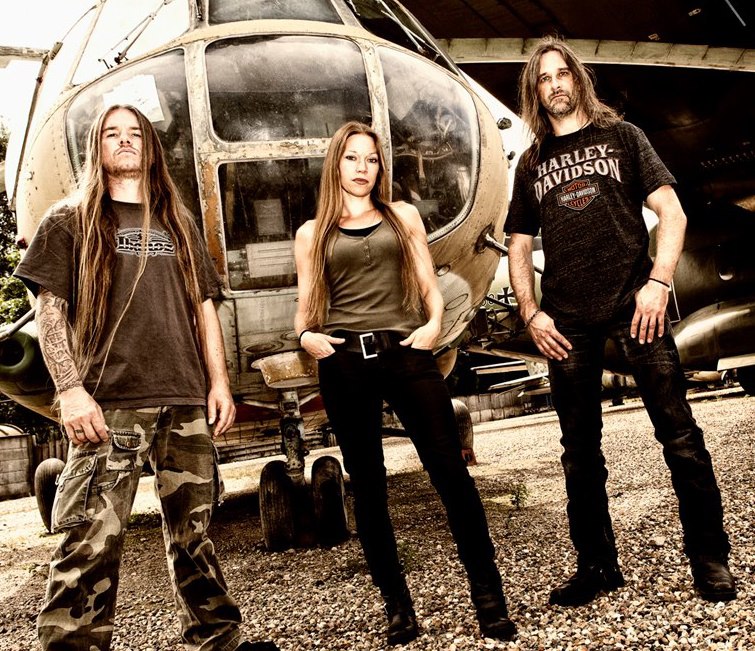 Dutch death/thrash metal brigade KILL DIVISION have posted the video for “Mechanic Domination,” a song from their debut album Destructive Force, which is due October 11th/14th in Europe/UK and October 15th in North America via Metal Blade Records. Said the band: “We had a great time shooting the video for Mechanic Domination since the location is pretty extraordinary. Check it out!” The video can be viewed below. 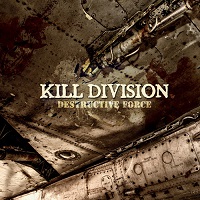 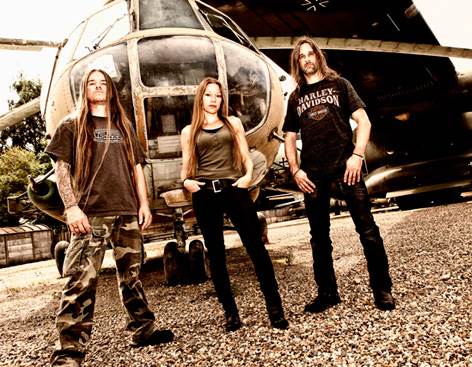