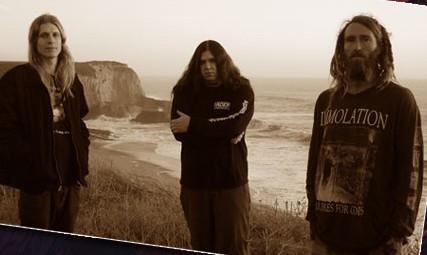 Indianapolis Metal Fest have released the lineup for this year’s event, taking place September 20th and 21st. With their aim to reject “corporate festival” trends and remain true to their promise to put on a European-style metal festival, they have unveiled the names of renowned, uncompromising artists as well as hand-picked not so known bands to showcase their talents.

As of April 17th, DIRGE WITHIN have cancelled their appearance and will no longer be appearing at the event.

Venue and ticket information to be released at the end of April. 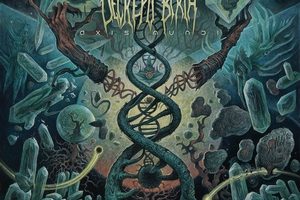 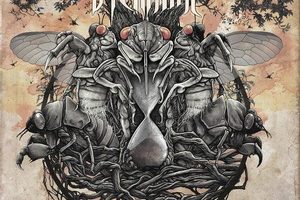