Finnish extreme metallers IMPALED NAZARENE have released the lyric video for the title track for their forthcoming new album, Vigorous and Liberating Death. The album – the band’s 12th overall – will be released on April 14 via Osmose Productions.

The album was recorded at City Lights and S/Mental studios and is currently being mixed at Studio Fungus by the band’s longtime sound engineer Max “Kosher/Kebab” Kostermaa, who also handled the previous album, Road To The Octagon. 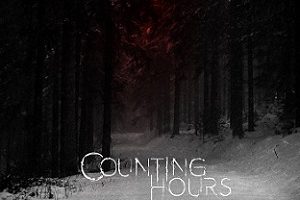 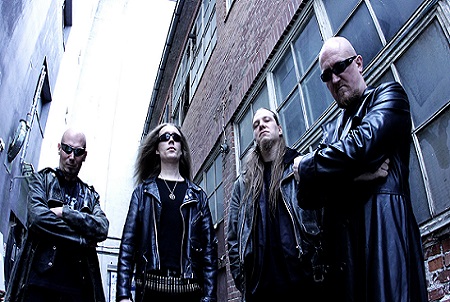