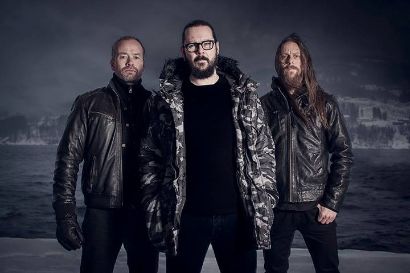 Norwegian black metal icons EMPEROR have unveiled the first photo of the band’s 2014 line-up which will celebrate 20th anniversary of their earth-shattering debut from 1994, In The Nightside Eclipse, with select shows around Europe including headlining the 25th anniversary of the Wacken Open Air.

The band’s final studio album, Prometheus – The Discipline of Fire & Demise, was released in 2001. 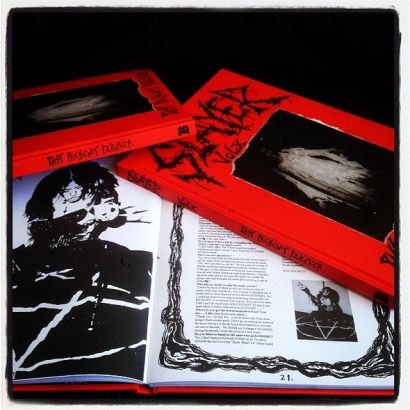 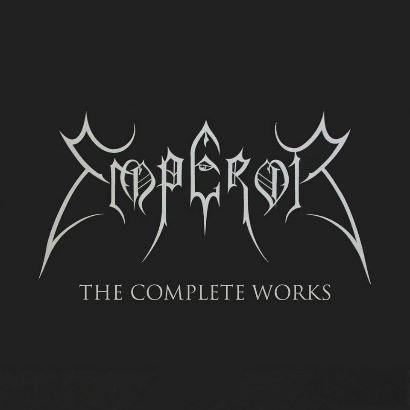 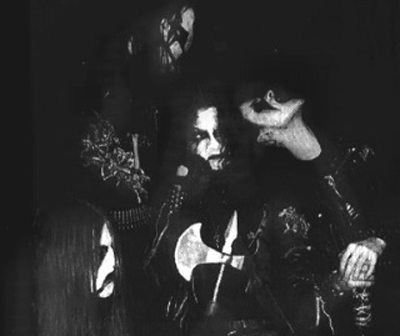