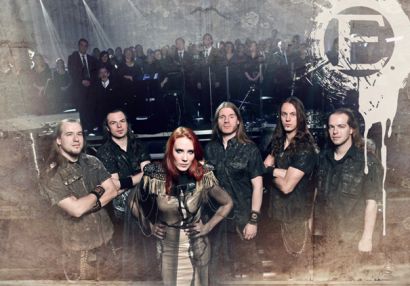 Dutch symphonic metallers EPICA are currently streaming the clip of “The Phantom Agony,” culled from their forthcoming Retrospect DVD. The clip can be viewed below.

Retrospect will be released as a deluxe hardcover book with 36 pages, both as a 2DVD/3CD and 2Blu-ray/3CD version, on November 8th through Nuclear Blast in Europe, Australia and South America. Pre-order here. The release will be available on November 26th in North America.