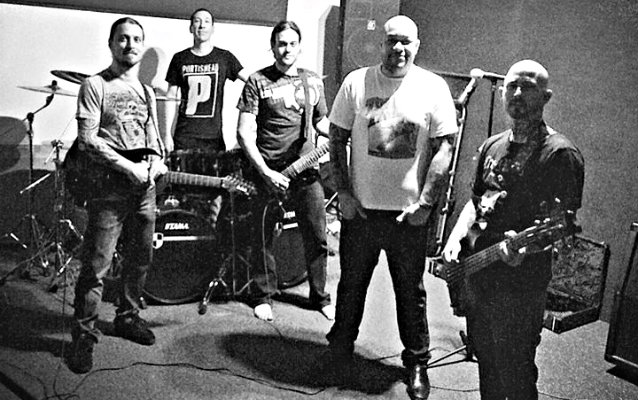 DEVIL YOU KNOW — the new band featuring former KILLSWITCH ENGAGE singer Howard Jones; Francesco Artusato, celebrated solo artist and guitarist with ALL SHALL PERISH and THE FRANCESCO ARTUSATO PROJECT; and John Sankey, drummer for the Australian band DEVOLVED, who has also worked with FEAR FACTORY and DIVINE HERESY — has begun filming first-ever video, for the song “Seven Years Alone”.

As previously reported, DEVIL YOU KNOW will support BLACK LABEL SOCIETY on this year’s Revolver Golden Gods Tour, which will kick off on April 16 in Portland and wrap up on June 7 in Los Angeles. Also appearing on the bill is DOWN.