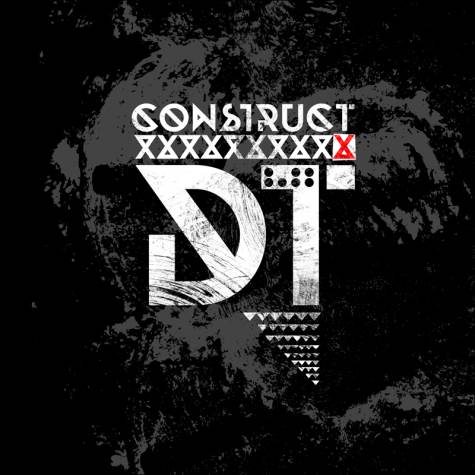 Swedish melodic death metallers DARK TRANQUILLITY have released a video for “Uniformity”, the third track from their tenth studio album, Construct, which is slated for release on May 27 through Century Media. Patric Ullaeus of Revolver Film Company filmed the video on April 13 and has previously worked alongside DIMMU BORGIR, IN FLAMES, LACUNA COIL and more. Construct was mixed by Jens Bogren (PARADISE LOST, OPETH, KATATONIA) at his Fascination Street studios in Örebro, Sweden. Check out the brand new video for ‘Uniformity’ below.

DARK TRANQUILLITY recently parted ways with bassist Daniel Antonsson on good terms. The band stated the following about Antonsson’s departure: “Daniel wanted to focus on his own musical projects as well as working more in his recording studio. Being first and foremost a guitarist, he felt that the playing bass in a full-time band didn’t allow him much time for his main instrument and true passion. With this in mind, he chose to follow his heart and step aside at this point instead of committing to another album and an intense touring cycle that would leave little room for other activities.”