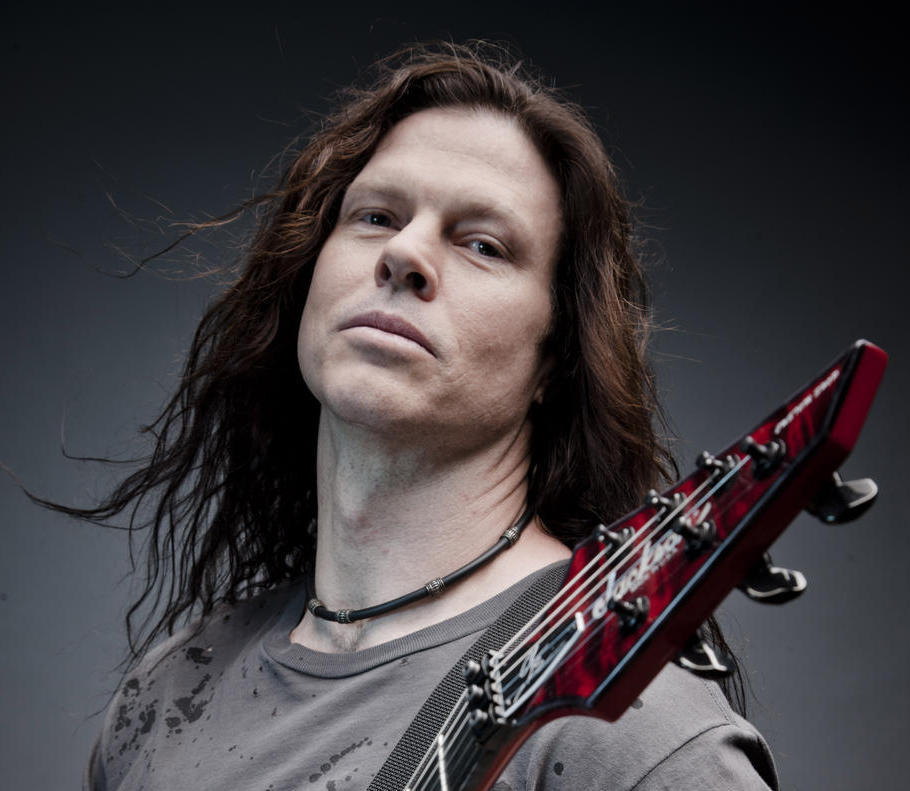 Lead guitarist Chris Broderick has announced his decision to leave MEGADETH just a day after drummer Shawn Drover announced his. A statement from Broderick reads:

“Due to artistic and musical differences, it is with great reluctance that I announce my departure from MEGADETH to pursue my own musical direction. I want all of you to know how much I appreciate the amount that you the fans have accepted and respected me as a member of MEGADETH for the last seven years, but it is time for me to move on. I wish Dave [Mustaine] and everyone in MEGADETH all the best. I am working on a few things of my own and hope that when they come out, you will all dig it.”

Broderick joined the band in 2007, replacing Glen Drover. The band’s most recent (and last with Broderick) is 2013’s Super Collider.