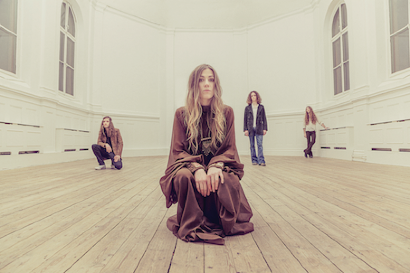 Nuclear Blast has signed up and coming blues rock outfit BLUES PILLS. According to a press release, mashing the sounds of legendary rock and soul pioneers such as JANIS JOPLIN, ARETHA FRANKLIN, (the original)FLEETWOOD MAC or LED ZEPPELIN while incorporating their own, distinctive marks, BLUES PILLS put back excitement into rock music.

Commented the band: “It is with bliss that we announce signing with Nuclear Blast Records. It’s a dream come true in the literal sense of the words. Since we started the band we have always casually made jokes about one day getting signed to Nuclear Blast, though truthfully we never thought it would happen. So be careful what you wish for, people, it might just come true!”

Added Nuclear Blast A&R Jaap Wagemaker: “Nuclear Blast is very stoked to announce that we have been able to sign one of the hottest ’70s rock bands of this moment …….BLUES PILLS!! The band already impressed a lot of people with their shows at this years Roadburn and Desertfest which made them one of the most talked about bands in this style of music these days! We already had been following the band since the release of their EP and when met with the band after we saw them play an amazing show we soon found out that we were all on the same wavelength about how to bring the band to the next level!

“BLUES PILLS is a band of four very young musicians whose music is very much rooted in the end of the 60s and the 70s! Although them all being very young they really know how to write great songs and the vocals of Elin, who sounds like a mixture between Adele and Janis Joplin top it all!! Needless to say that we are extremely proud that such a very talented and young band has joined the Nuclear Family!”

The band consists of Swedish vocalist Elin Larsson,  youthful French guitarist Dorian Sorriaux, who brings a whole new set of power and freshness to the table and US american stepbrothers Zack Anderson (bass) and Cory Berry (drums) as the driving rhythmic force behind the overall experience called BLUE PILLS. Look out for the quartet on tour this August before the band returns to Europe with labelmates SCORPION CHILD and ORCHID. 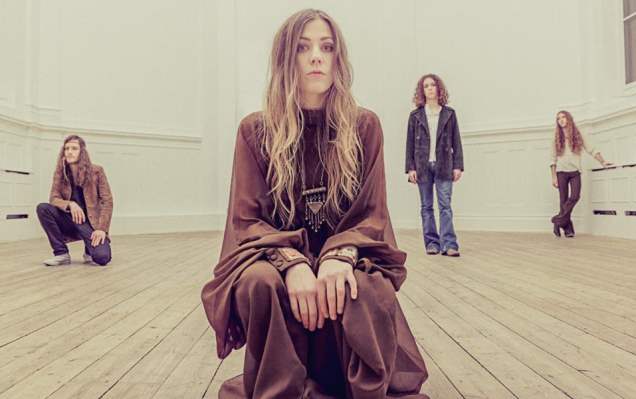