AMORPHIS Releases Video For “Death Of A King” 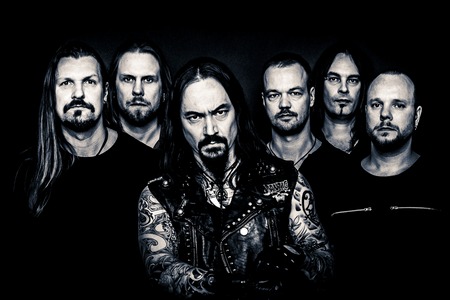 Legendary Finnish metal outfit AMORPHIS have posted the video for “Death of a King,” a song from their new album, Under the Red Cloud. The album was released September 4 via Nuclear Blast.