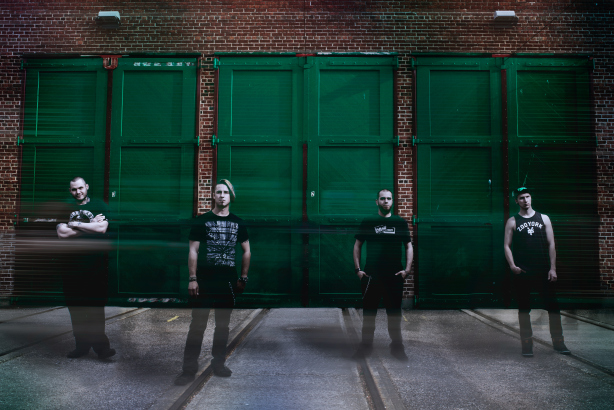 Edmonton-based metalcore group ALL ELSE FAILS will release the five-song Fucktropolis EP on July 30 via Suicidal Bride Records. According to a press release, Fucktropolis is the band’s “heaviest and most diverse offering to date.”

Coming out of Edmonton, Alberta, Canada, All Else Fails is making a mark for their aggressively dark brand of metal. Drawing comparisons to AS I LAY DYING, the band infuses their music with a variety of elements that includes experimental, classical, synth lines, and spoken word sampling to accent a unique blend of heavy as hell screams and shiver inducing clean vocals. 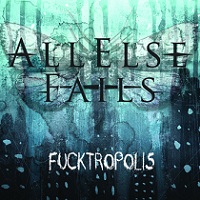