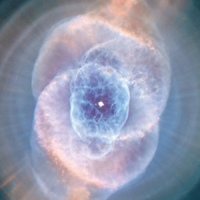 Who knows where Yakuza fits in with the current metal scene and frankly, an album as strong as Of Seismic Consequence shall permanently place these Chicagoans on the fringe. As it should. More deep and exploratory than 2007’s hit-or-miss Transmutations, Of Seismic Consequence finds these avant-metallers in quite the lovely predicament of having the luxury of no boundaries. And it’s the prevailing notion here – there’s no box to this body of work.

The album’s nine tracks come in from all angles, with no two tracks sounding the same, which is a mini-milestone in this day and age. Singer/mainman Bruce Lamont has chanelled his inner Ozzy/spacious doom howl to chilling effect, most notably on album highlight “Farewell to the Flesh,” a song that will haunt you, coming across as a throwback to Sabbath’s early forays into dark, depressing doom. The jumpy, spastic “Stones and Bones” moves around with ease around a quirky guitar riff, while the slowly-evolving “Testing the Water” sees the grand usage of Lamont’s saxophone, proving that said instrument is forever the band’s ace-in-the-hole.

As Of Seismic Consequence trots along, it proves it can be decisive and grueling (“Good Riddance”), as well as progg-y, without the nerd attachments (“The Great War”). There’s just such a wide palette of ideas, sounds, and moments that all coincide with one another…it’s superbly sequenced and pieced together, finally bowing out on the glum note of “Deluge.”

Always found these guys to be a bit too high-brow for some of the larger labels they were on (Century Media, Prosthetic), so perhaps it’s no coincidence that their most exploratory effort is on the forward-thinking Profound Lore. The best part is that Of Seismic Consequence won’t test you; rather, it’s all there for the taking, anything you want. Could be the year’s dark horse album… 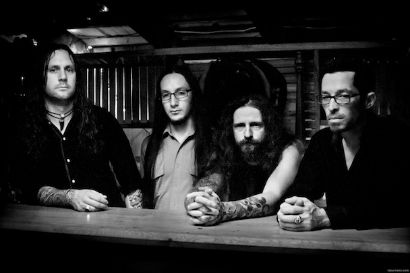 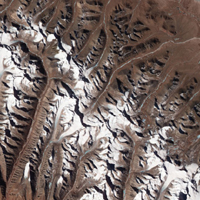