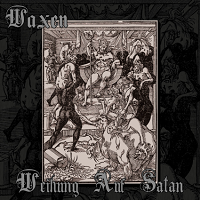 Willing to go where few, if any, of his fellow American shredders will go, Toby Knapp’s black metal fascination gets another go with Waxen’s second album, Weihung Auf Satan. The embodiment of a one-man black metal band, complete with a drum machine (Knapp should really hire a session drummer – it would make a world of difference), Waxen dukes it out in the same nefarious BM corridor as classic Burzum, Leviathan, and Xasthur, each of whom appear to have profound influence on Mr. Knapp. And if you take a stroll through the man’s Facebook page, Waxen is decidedly not a “hipster” black metal band. All is right with the world.

Knapp’s guitar playing is what will get people in the door. His melodic grasp and ability to mangle chords is, as you would imagine, top-notch, with cuts like “Of Black Rain and Ecstasy,” “Garden of Blood and Bones,” and “Atrocious Ways” staying true (or “troo”) to the foundational elements of Norwegian black metal riffing. However, unlike the bands he is paying homage to, Knapp can solo, and solo rather well. His leads occasionally venture into Blackmore territory, like the one found on “Atrocious Ways.” And in an age where just about everything has been attempted in black metal (to varying degrees of success), hearing neo-classical solos in such a context is refreshing. (For added reference, check out the high-flying dual harmonies that dominate “Cosmic Funeral.”)

Hard to get comfortable with the robotic pitter-patter of the drum machine and Knapp’s ghastly, effects-drenched vocals, which, may all be on purpose. But, there’s a cross-section of ideas that are as valid as any other USBM outfit, giving Weihung Auf Satan a similar likeability to that of its Agios Holokauston predecessor. 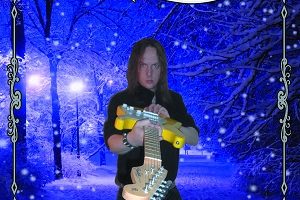 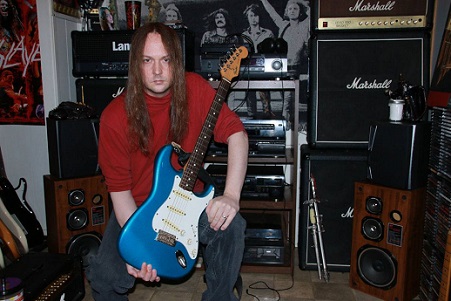 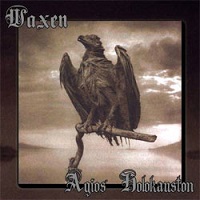