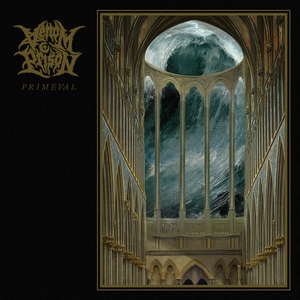 Having moved up the extreme metal ranks pretty quickly over the last few years (and for good reason), Venom Prison are one of the more promising acts at the moment. Last year’s Samsara was a bone-crusher with intellect held intact, and not wanting to lose any momentum with the current state of the world, the band decided to re-record both of their 2015 EPs and give them a proper release through Prosthetic. Not to mention tossing on two new songs to whet your appetite further.

The first nine tracks are the collection of tracks from Defy the Tyrant and The Primal Chaos. Given the re-recording, re-mixing, and re-mastering treatment it feels pretty consistent between the songs. The band’s feral aggression really stands out, particularly with a more hardcore bend in the straight-forward attack, but you can still hear the melodies that the band has worked hard to bring to the forefront of their sound coming through with these older tracks. The short length of most of them ensures that most of them are absolute barnburners (melodic and gloomy “Mortal Abomination” being the exception) and there’s a lot to sink your teeth into. That said, the focus for some fans (those who have checked out the EPs before) will be the two new tracks and they don’t disappoint. “Defiant to the Will of God” swings weighty riffs and blazing tempos like you would expect from the band, but also stops to spread some blackened atmosphere as an added bonus. “Slayer of Holofernes” places some more groove into the mix, along with melody, but still gives the band plenty of time to rage on, and they unlock a monstrous breakdown around the 3-minute mark that will grab you by the throat.

An effective look back at the past while giving some glimpses into the band’s future, Primeval is easily worth the price of admission. Their brand of modern death metal doles out immediate gratification and punishment, but the sly melodies will bring you back – evident even on their oldest material. 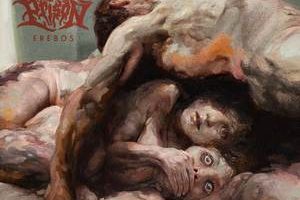 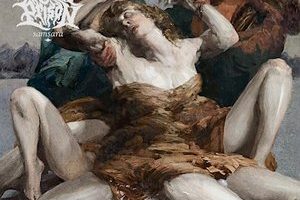 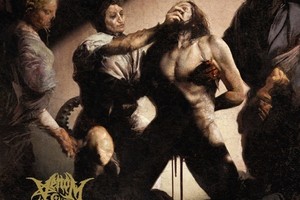