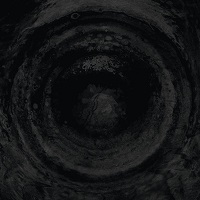 Always thought these guys could eventually be within an earshot of Dissection, heck, eve Naglfar. Secrets of the Moon career up until this point, has been marked by successively harmonious displays of melodic black metal, none of which have tipped the scales ala Storms of the Lights Bane, but in the process, have established these Germans as anything but run-of-the-mill. Last heard from via 2012’s competent Seven Bells, their latest effort Sun finds the band straddling a new, less rigid line, one that shifts them away from their old, core sound, and into new pastures.

Once personified by the blazing melody/darkness plunge tactics as so employed by the above-mentioned Dissection and Naglfar, a noticeable shift into grander, if not more obtuse atmospheric territory has taken place. Perhaps the bulk of this falls onto vocalist/guitarist sG (real name: Philipp Jonas), who has abandoned his feisty snarl for something more along the lines of a brutish, coarse vocal heave-ho. Thus, the incessant melodic wailing on the guitar front that accompanies “No More Colours,” and “Here Lies the Sun” is often a hard pairing of sG’s vocal approach, and the sound Secrets of the Moon is so trying to accomplish.

Since the band have made such a concerted effort to widen their scope, there are some moments to take note of, ala the riff tangent found on “Dirty Black,” or the challenging “I Took the Sky Away,” both of which find the Germans in untapped territory. But like their previous efforts, Secrets of the Moon still appear to be on the precipice of “something,” which as you would imagine, is a bit of an innocuous term. Where they are headed with Sun is wide open, but for a band who is so ready and spry for evolution, there’s no certainty but uncertainty. 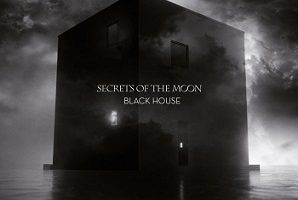 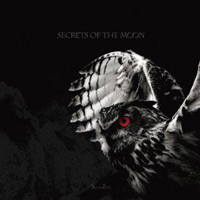 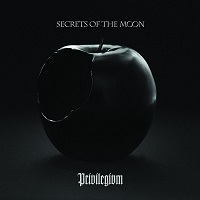