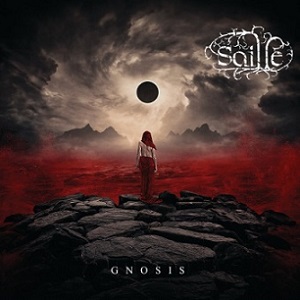 Just a big shoulder shrug with this one. Belgium black metallers Saille are more or less one of those bands who can kill you with their ferocity while at the same time making you forget you even listened to them. Such was the case for their 2014 Eldritch effort, a rather typical display of over-the-top, one-speed BM with an occasional refrain here and there for good measure. The same bodes for the band’s fourth album Gnosis, which doesn’t fare much better than its predecessor.

Since Saille knows virtually one tempo (care for a guess?), the nine cuts across Gnosis are easily bundled. Harboring on the patented tremolo-on-blast formula that has been done to varying degrees, Saille does manage to pull off the occasional dastardly moment on “Pandaemonium Gathers,” a cut that unveils some Dissection-like guitar melodies. (Now there’s a black metal band we can all admire: Dissection.) The pile-on that is “Prometheus” and the dissonant sprawl of “Thou, My Maker” find Saille operating somewhere between banzai BM and the off-kilter, somewhat uncomfortable gestations of French black metal, which makes sense given the proximity and all. But again––and this is not to beat a dead horse–– Saille has no zero ability to self-edit. It’s like they get backed into a songwriting corner and the only way out is to blast on through. Pass.

As we noted in our review for Eldritch, uniformity and the inability to create distinction between one’s songs is virtually the worst thing possible for a black metal band, or any band for that matter. On Gnosis, Saille shows they have just one purpose: To see if every other black metal band can keep up, unable to realize this is a marathon, not a race. 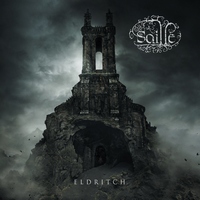 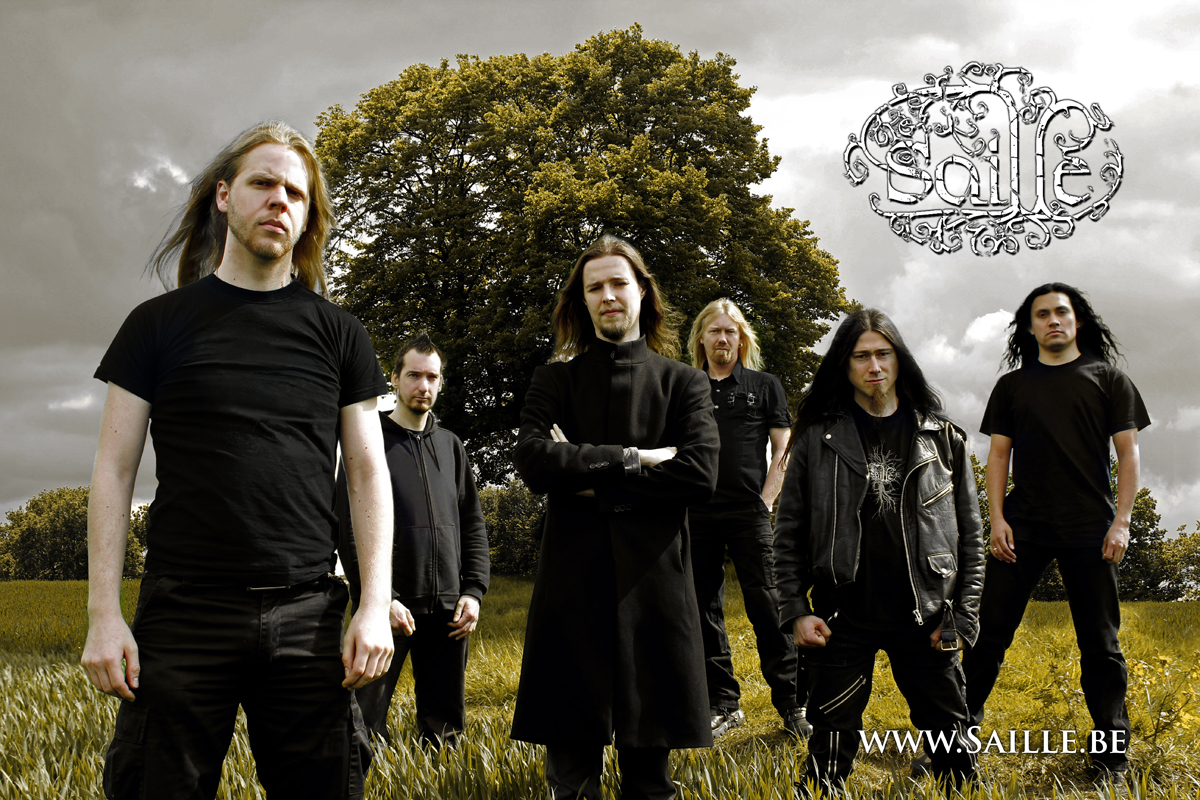