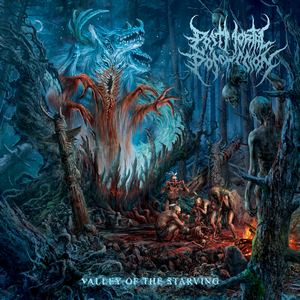 The incredibly consistent and perpetually underrated brutal death metal act from Pittsburgh, Post Mortal Possession always provide intensely brutal death metal that isn’t afraid to jump outside the the genre’s well-defined box.  Be it providing a bit of melody or technicality, the band continues to serve up a thoroughly memorable time for such an oppressive act.  Valley of the Starving sees them continuing to step up their game with some of their finest work yet.

There’s a surprising amount to unpack in listening to the album.  There’s all of the staples of the brutal/slamming death metal genre, as that’s where the band places their core, but it’s really the extra tidbits that stand out.  There’s some added atmosphere in some of the tracks that give them a more eerie vibe, such as “Forest of the Flesheaters,” alongside some incredible melodic injections into the otherwise bludgeoning track.  “Apparitions of Black Elk” is another track in the same vein, with a slower spooky sounding intro building the song up before goes into some visceral chugs and bowels of hell vocals and builds into an exciting stream of blasts before some tribal chanting finishes off the song.  A few quieter moments at the beginning and end, alongside the center (“Malsumis”) give it that added boost to seem more than just a collection of songs.  Sometimes it’s just time to dig into the brutality, and “Burn the Bodies, and Eat the Horses” exudes that blistering tone, with some intricate riff patterns weaved into the straight-forward attack before finishing with a melodic solo that doesn’t cause the music behind it to become any less brutal.

Valley of the Starving is additional proof that Post Mortal Possession are one of the most solid and engaging of the brutal death metal underground today.  They provide a collection of songs, instead of the usual ‘blurred album feel’ that many stick to, while still providing the same level of all-out intensity.  Again, the question is raised – why are more death metal fans not feverishly following this band? 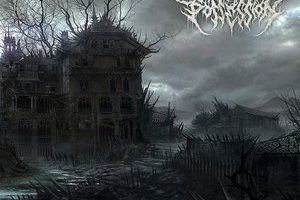 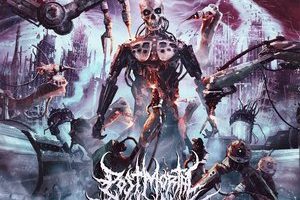 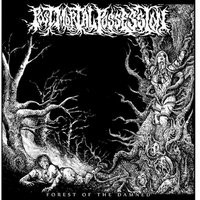