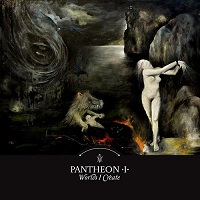 More than just a step up from 2007’s formidable The Wanderer And His Shadow, Worlds I Create is a gigantic leap for Pantheon I, one that propels this Norwegian quintet into rarely-grazed pastures. It’s the brazen combination of melody and might, all done within the confines of modern black metal that makes Worlds I Create such a winner. To be thush, his thing just seethes and pulsates with rarefied energy of which we are treated to maybe three or four times a year.

Fronted and guided by former 1349 guitarist Andre Kvebek, Pantheon I use speed to its advantage throughout this 8-song platter, starting with “Myself Above All” which features the genius combo of hyper-black metal melodies and melancholic cellos. In fact, the use of the cello (courtesy of Live Christine) adds a new dimension of the spiritual black kind on Worlds I Create, as it’s often combined with a blast portion (see “Defile the Trinity” and “Written In Sand”) to eye-popping results.

tandem of Kvebek and John Espen lay out stellar, muscular BM riff after the next, culminating in album highlight “Ascending,” a swirling, ferocious concoction of latter-day Emperor, merged with some well-placed clean vocals. It’s easily the band’s best creation and lends to the notion that disparate elements like clean vocals or a cello can easily be integrated into Pantheon I’s sound.

Alongside the new Absu (which we’re still getting plenty of mileage out of),Worlds I Create has emerged as one of the upper-tier black metal releases of the year. There’s just a wealth of good ideas going on here, none of which seem forced. There’s just this foaming-at-the-mouth intensity to this album that appeals right off the bat. It’s in the riffs, the mournful melodies, the cellos…everything. Glorious. 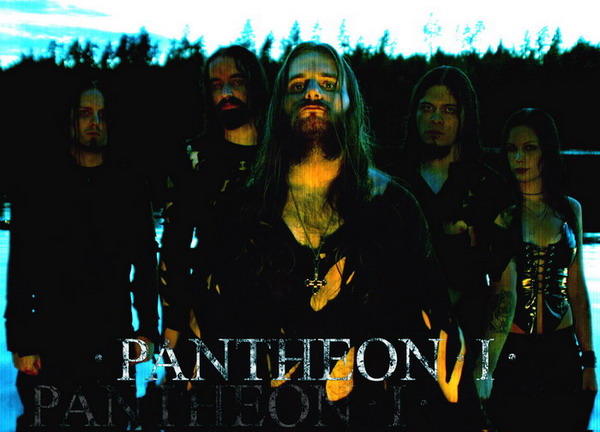 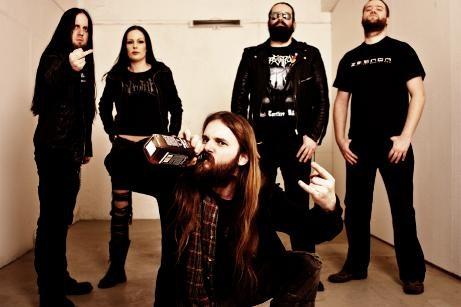