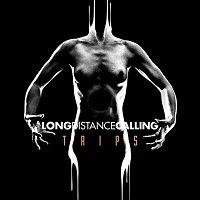 It never works out. Like, never. That would be an instrumental band adding a singer late into their career. The most obvious example would be Karma to Burn, who upon signing to Roadrunner Records in 1997, were forced to add a vocalist when their original intent was to be simply all-instrumental. Since then, a good chunk of instrumental bands have resisted the urge to add a full-time vocalist, with most just peppering one in here and there. Germany’s Long Distance Calling, however, have gone the opposite route. In 2012, they added vocalist Martin Fischer for the release of the ensuing year’s The Flood Inside. Fischer has since left the fold, replaced by Peter Carlsen, who while not a full-fledged member, factors heavily into TRIPS.

Having since expanded their post-rock sound that was found on 2009’s excellent Avoid the Light, Long Distance Calling’s regular flirtations with many forms of rock gives TRIPS a roundabout quality. Part of the problem is Carlsen, who is apparently miscast as a light-weight, light rock singer in a tried-and-true progressive band. The electronic throb of “Getaway” is a fine opener, thus reaffirming their efforts to progress, but on “Reconnect,” “Rewind,” and “Lines,” Long Distance Calling loses their edge, as Carlsen’s vocals fail to move the needle.

The songs that eventually bail out TRIPS, are, as expected, the all-instrumental cuts. “Trauma” finds the Germans back in the swing of things with guitar muscle, while closer “Apex” boasts one of their finer atmospheric sequences to date. This is all fine and good, but certainly the overriding narrative here will be Carlsen, who will either satiate long-time fans of the band, or find them asking Long Distance Calling to return their original game plan of sticking in a guest singer (or two) across on album. It’s a toss-up. 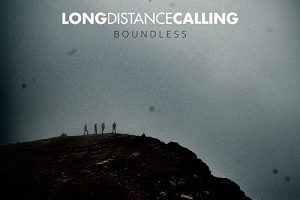 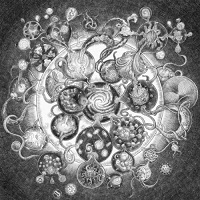