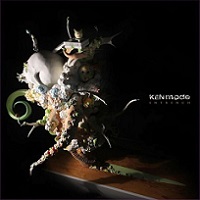 Short for “Kill everything now,” Canada’s KEN Mode breed vitriol from every pour on Entrench, their fifth album, and first for Season of Mist. The Canucks portray what is now the very typical “angry white dude” syndrome, albeit with some real force. This isn’t some fake, woe-is-me concoction, Entrench balances anger with the post-hardcore, noise-infused sounds of Today is the Day and The Jesus Lizard. Metallic, yes. All-out metal, no, not really. And it doesn’t have to be.

Resident master of the Northeastern production board Kurt Ballou (Converge) puts the sonic coat on this thing, created a rather frothy and jarring mix. There’s no real sense of overwhelming distortion for the band to hide behind, so it’s up to the weighty guitars of Jesse Matthewson to do most of the heavy lifting. For the most part, he does, with a quality batch of abstract riffs making headway on “Counter Culture Complex,” “Romeo Must Never Know,” and “Figure Your Life Out.”

“Your Heartwarming Story Makes Me Sick” probably says it all in terms of the album’s overall motto and message. Anxious, pensive, and ready to burst, said track is an obvious breadwinner for KEN Mode, and it’s not just because it’s such an awesome title. Then closer “Monomyth” sucks the spite out of the air, turning into an atmosphere and distortion-laden number that is the obvious bow, to what is an obviously jacked record in the form of Entrench. 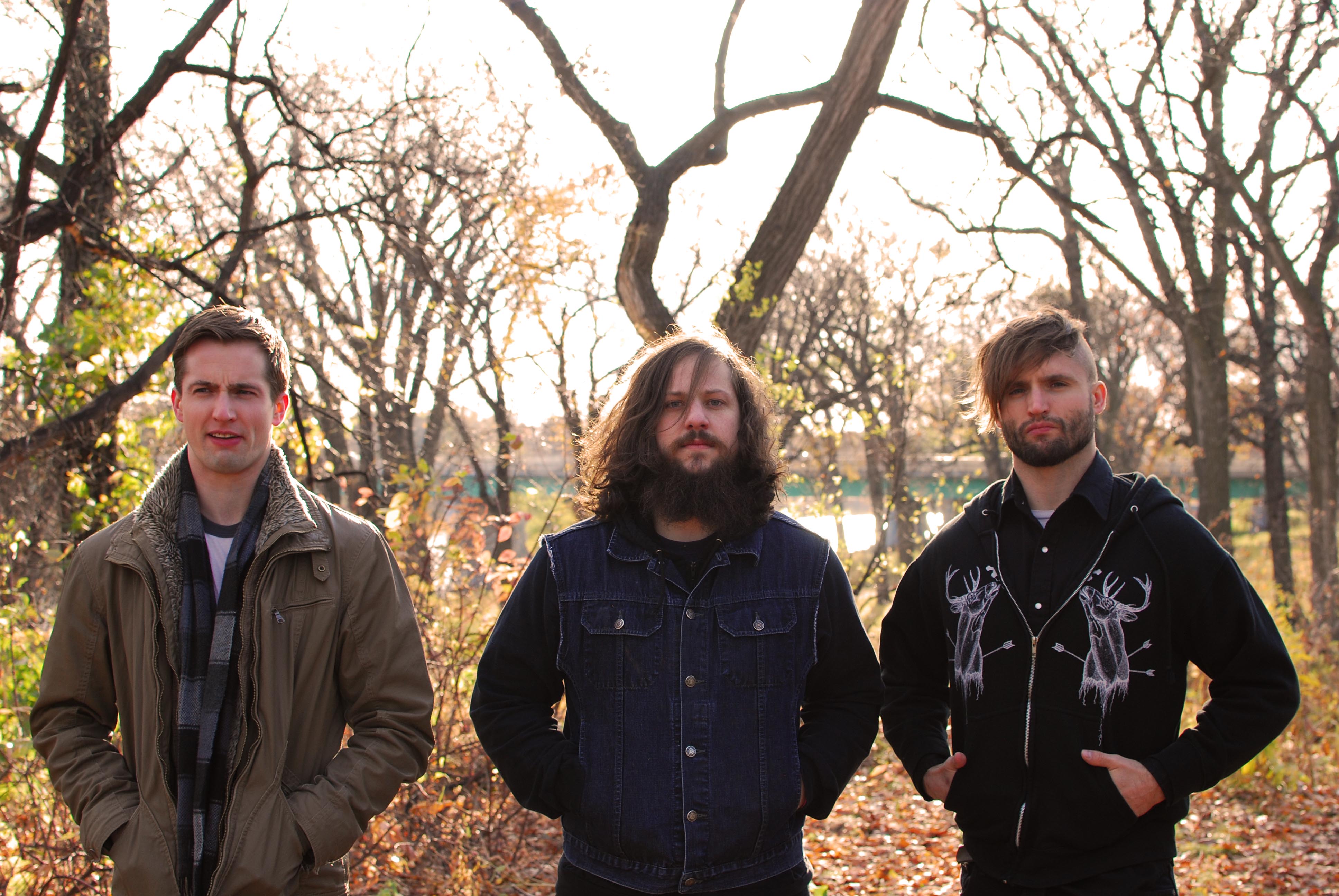