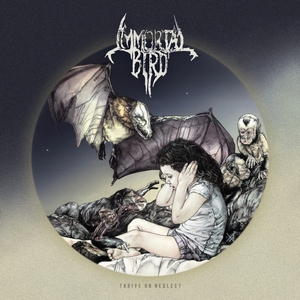 It seems it’s taken forever to get to this point – an Immortal Bird full-length! After two excellent EPs in the last six years (starting with 2013’s Akrasia), it seems the band was finally ready to take that jump into longer, more twisted waters. It’s to the band’s credit that they not only held things together from their top-shelf previous works, but managed to expand their sound yet again in the most delightfully sinister of ways.

With their previous two EPs, Immortal Bird took to the genre-mashing game and combined a ton of different extreme metal influences (death, black, grind, thrash, crust) into something that was remarkably filthy and surprisingly coherent. Not content to simply deliver a longer version of Empress/Abscess, Thrive on Neglect sees them bringing in more influences of the progressive variety. None of which seek to make the band less gritty, but it allows them to dig further into more atmosphere and push into more layered and nuanced extended-time tracks. While the first few tracks (“Anger Breeds Contempt” and “House of Anhedonia”) show that the band has lost none of their abrasive edge, they offer a bit of a preview of some of the more progressive influences to come. Angular riffs (courtesy of newcomer Nate Madden), Rae Amitay’s caustic snarls, and drumming that never falls into a mere blastfest all hit the marks, but the darkness crafted on “Vestigial Warnings” (not to mention that killer Gojira-inspired riffing) brings the band to the next level. The album’s true highlight comes in the form of “Avolition,” a sprawling 7-minute track that moves from immediate aggression to flying progressive heights to a morose and somber closing with attitude and riff-power to spare. It’s this unpredictability that serves the band so well – and has crafted them into such a unique act.

Thrive on Neglect has much to offer for extreme metal fans. They’ve managed to keep their unclassifiable sound in one piece, yet pull in even more influences to work with. An impressive listening experience that showcases a band that has been intent on upping their performance with each release and completely nailing a mixture of dread, melancholy, and total sonic abrasion. 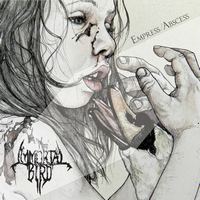 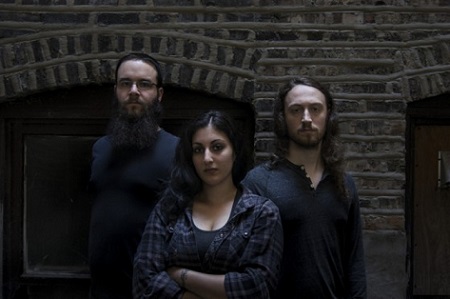 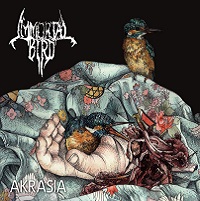