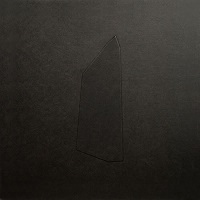 An album called Ironworks, but recorded in Arizona, eh? They should have just set up shop in one of the countless abandoned steel mills in Pittsburgh to get the real thing, but GOG found a proper solution: Record in a 19th century blacksmith shop. Apparently, mainman Michael Bjella’s family used to work in this shop, and the album’s various industrial tinges, sounds, and effects (no metal here, well, not the normal kind of metal) are to replicate physical labor, as in the toiling, blood, sweat, and tears. Ironworks is soundtrack music, basically.

In spite of our goofy ranking, one could see the draw behind GOG as mesmeric industrial music. Without any real pulse or constant beat, there’s an atmosphere of dismay present, and when taken into context of where it was recorded, connecting the dots on the purpose of Ironworks starts to happen sooner than expected. And while GOG might not have the metallic capabilities of the metal scene by and large, this is a “metal” release if you’re picking up what we’re putting down. 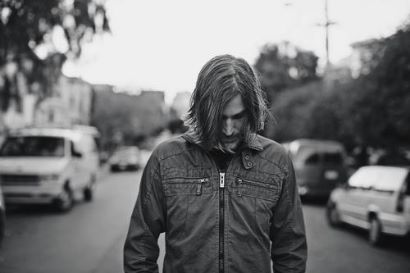