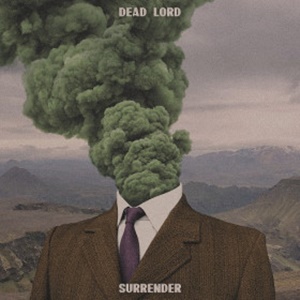 Reveling in that 70’s landscape when bluesy, melodic hard rock and twin-guitar harmonies became a staple of the Thin Lizzy catalog, Swedish band Dead Lord return for their fourth studio album Surrender. The quartet keep these ten songs lean and mean, squeezing out every ounce of meaty power chords, bluesy accents, and equally provocative soulful/melodic vocals that makes you feel the smoke and haze rising from the rehearsal room into venues small and large. Expect licks that stick to your brain and body from initial impact, literally surrendering to the groove and energetic delivery.

Transport yourself to 1975-1978 as the sweet twin guitar harmonies and supporting chord combinations of Olle Hendenström and Hakim Krim elevate tracks like “Distance Over Time” and “Evil Always Wins” to the period of Scott Gorham/Brian Robertson glory days – even the times when Gary Moore was briefly a part of Thin Lizzy. The softer, subtle shuffle side of the band comes out on “Messin’ Up”, the atmosphere very breezy with Hakim delivering the lyrics as an impassioned plea for forgiveness. Ramping up a bit of the percussion passages for “Bridges” showcases a bit more of the band’s heavier side, a precursor to where Iron Maiden would go in their early days. Phil Lynott would be proud of the “Waiting for an Alibi”-like main riff to “Gonna Get Me”, while the driving active riffs and snake-like verse charm during “Dystopia” (the guitar effects and air raid sirens adding a dynamic mysterious effect) make it an ideal closer. Before you know it, 41 minutes glide along as if it’s been half that time, necessitating a repeat listen immediately.

Surrender as an entity doesn’t exist to change the marketplace – nor does it aim to. These Swedes have their classic melodic hard rock/metal sweet spot, find the right main hooks, build it out and drive things home to the delight of passionate followers yearning for more bands in that ilk. 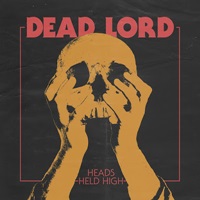 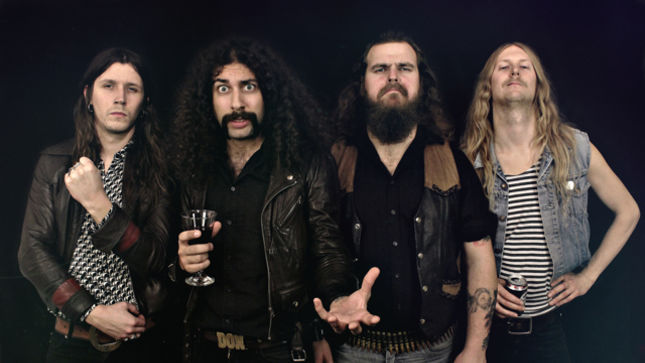