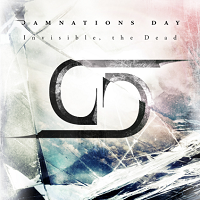 Australian metal in general appears to be gaining worldwide attention in a variety of genres. Damnations Day is another quartet who intends to bring their creativity and songwriting wares to the table on their debut nine-song album Invisible, The Dead. Their sound is one that crosses many genres: occasionally heads down and very speed/thrash-oriented in the riffs, but possessing a vocalist from a traditional and power metal perspective.

In other words, the band appreciates Judas Priest and Primal Fear just as much as they love Fates Warning, Sanctuary, or Metallica, but take their songwriting into 2013 production pastures and possess tones that are little bit darker/modern without forsaking the quality riffs. Check out the double gun riff/drum salvos throughout “I Am” and “Reaper,”  they would make the Bay Area’s Forbidden and Heathen proud as guitarist Mark Kennedy commands your aural attention with his multi-octave high octane vocals, clearly in the caliber of Bruce Dickinson and classic Rob Halford.

On the other side, the more melodic power strains come forth on “Lucid Dreaming,” the main guitar chords creating a slithering Maiden meets neo-classical vibe until the double bass work of drummer Dean Kennedy takes home the chorus and the vocal harmonies recall classic Masterplan. You also get a sense of introspection with a couple of acoustic oriented numbers in “A Ghost In Me” and “A World to Come” that proves Damnations Day understand the need to balance out heaviness with lighter fare dynamically.

I foresee a strong career for these gentlemen; their power meets thrash style has enough separation to not gain comparison to other Aussie bands like Lord and Black Majesty, and Mark Kennedy can be a future vocal superstar in the making with those golden pipes. 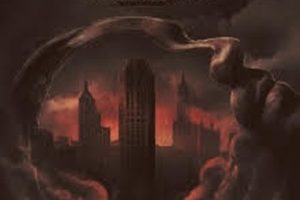 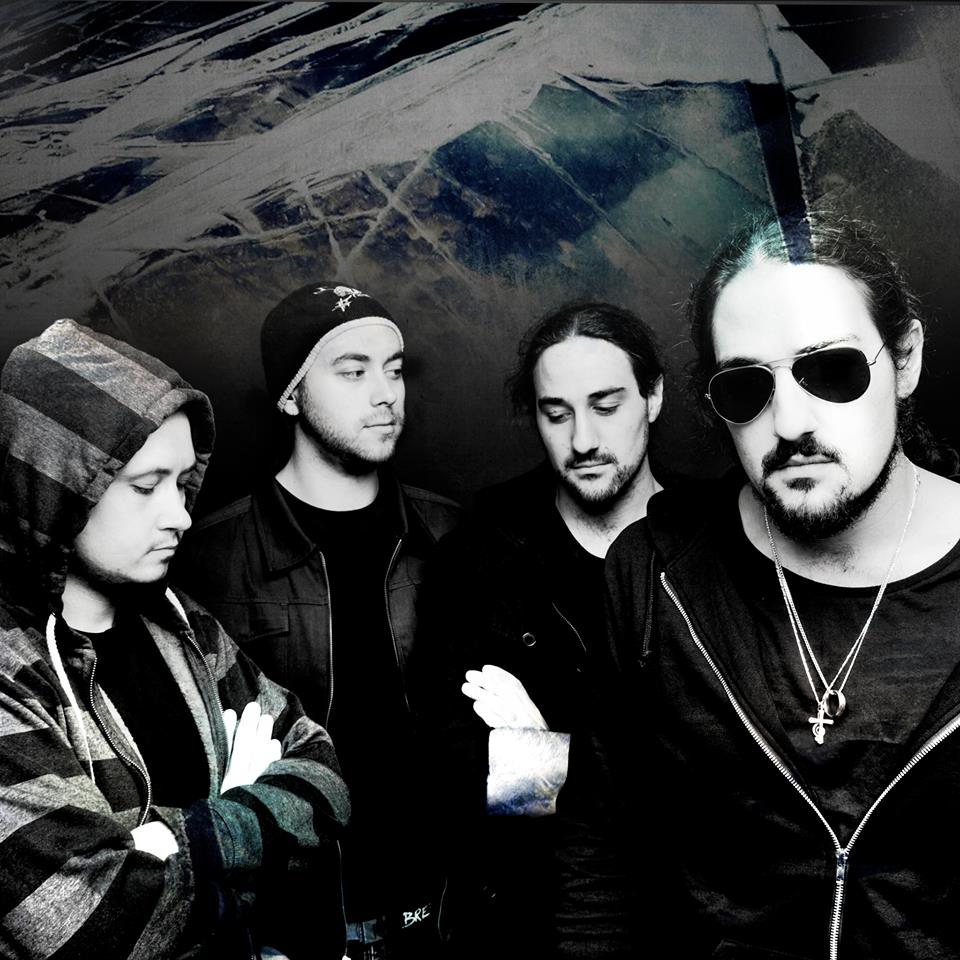