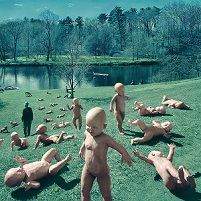 A real tough go with the name; modern-day vernacular at its worst, frankly, but purpose served loud and clear: You’re drawn in. Not only by the name, but by the cover of genital-less babies frolicking around a field. How do people come up with this stuff? Probably drugs. Has to be it, or, someone in the Boyfrndz camp has a seriously vivid imagination. Regardless, Breeder is hardly the hip, prancing Austin album it would suggest to be, but rather, an outward, psychedelic progressive rock/metal with some fairly decent traction.

The flowing, empathic, in-key-but-not-always vocals of Scott Martin is the first element of real note when it comes to Boyfrndz. Hovering in and about the same well-enunciated range as The Mars Volta’s Cedric Bixler-Zavala, Martin relishes in those pregnant pauses, or highly-restrained vocal lines, some of which are highlighted on “Each Others” and “Design.” And somewhere in the mix is supposed to be some math rock, yet the progressive overhang essentially overrides everything, pulling in space rock, lavish rhythms, and colorful, animated riffs.

An album with its sum parts amounting to a relatively hypnotic and vocal-driven listen, Breeder should catch the eye of post-progressive crowd, those with a penchant for some major out-of-the-box ideas that can be digested after a listen…or five. Yet as the band name and cover predicate, Breeder isn’t the type of album to be force-fed; it’s better when approached with zero caution and an open ear. 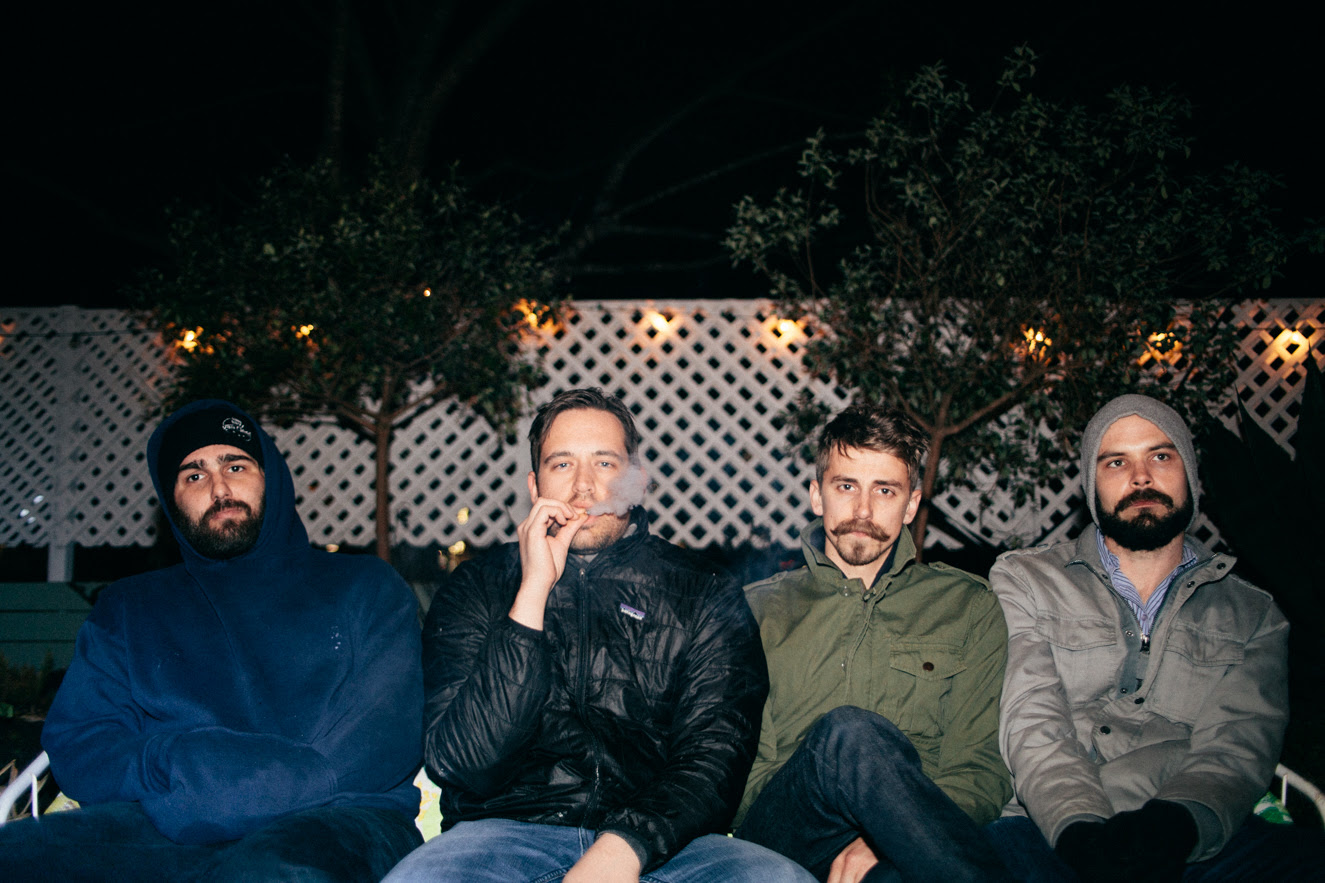