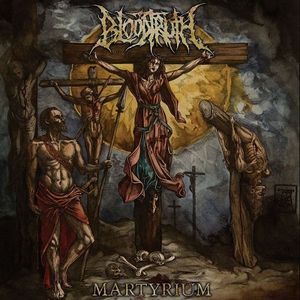 Hard to believe it’s already been four years since Bloodtruth first arrived (with plenty of force) with their debut, Obedience. In that time span, we’ve only seen a 2016 single, “Peste Noire,” which featured previous vocalist Luigi Valenti. Martyrium picks up exactly where Obedience left off, but that’s certainly not a problem for the band.

The Italian act is still quite easily rubbing shoulders with their frenetic countrymen Hour of Penance and Hideous Divinity for their ability to launch into explosive speed, and it’s their defining characteristic. Instead of pushing too much of an advance with sheer technicality, what’s best with Bloodtruth is their ability to make songs that frequently push speed runs and blastbeats into something that feels more than a parade of “Look – see how fast I can go!” There’s intricacy and melody inserted into even the most blistering moments of attack, such as the cinematic flair of “Tome of Suffering” and the continued use of chanting in songs like “Peste Noire.” Some instances of groove don’t hurt either (check out instrumental “Persecution”), and give the listener a different kind of bludgeoning, with the only real moment of rest coming with “Prelude to Havoc” (if you exclude the introductory piece). At 33-minutes, it’s just long enough too – tastefully drawing its conclusions before the speed causes a total collapse of the senses. Lastly, the effort to take things up a notch from a lyrical perspective is appreciated (even though despite the varied extreme vocals, you’ll need to read them for maximum effect), and delivers an intelligent approach to what would have been ‘business as usual’ for many bands of this style.

Martyrium is excellent death metal that caters to those who seek out that frantic adrenaline rush, but who want something more tasteful than sheer, bludgeoning speed. Bloodtruth prove they are in it for the long-run, and fully intent on delivering high quality material. Hard to argue with extreme metal that’s executed this precisely. 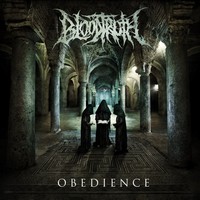 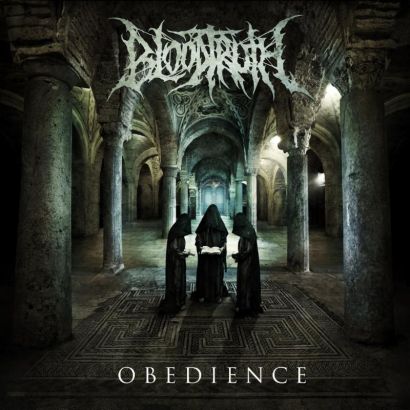 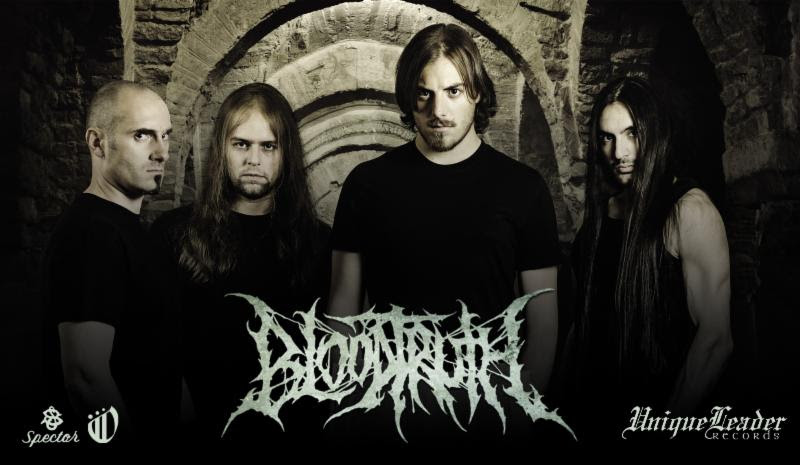