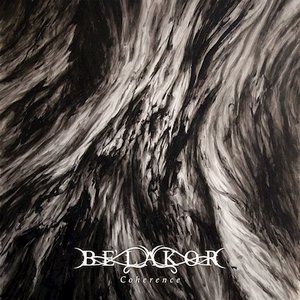 Usually, when one speaks to the more ‘buzzworthy’ bands in the melodic death metal genre, there will be some knowledgable ones that tip their hats in the direction of Be’lakor.  While they aren’t the most prolific act around, generally having a few years between records, they always manage to come through with a great deal of polish.  It’s been five years since Vessels, and finally the Australian act has graced us with a bounty of new, shimmering progressive melodies to partake in with Coherence.

Operating within their own dreamscape of melodic death metal with some hints of doom to be found, Coherence isn’t really a reworking of the sound but a continued refinement and logical progression.  Of the eight tracks in this hourlong experience, you’ll find some of the longest tracks that the band has penned to date (who already aren’t shy about lengthy tracks) as well as some very fleshed out instrumental pieces.  “Sweep of Days” and “Indelible” both fall into the latter category, providing nothing but stunning melodies from beginning to end, quite frankly making you forget that they are instrumental in the first place!  The band’s longest cut, closer “Much More was Lost,” champions the band’s standout musicianship, weaving between more aggressive and melodic sections powering some masterful arrangements that keep the listener glued to the details.  That’s really Be’lakor’s greatest strength.  They manage to pack 10-minute songs with so many excellent riffs and melodies over a variety of tempos that they simply breeze by, time-wise.  “Locus” shows this off at the onset, with flowing progressive melodies and striking atmosphere that never become stale.

Be’lakor continue to improve on their formula and successes with Coherence.  Fans of the band will certainly appreciate it, and they do enough to advance their sound that no one is going to make any gripes of them standing still either.  One of the more reliable of the melodic death metal acts of today. 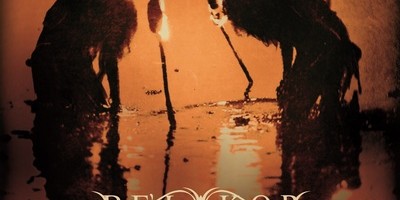