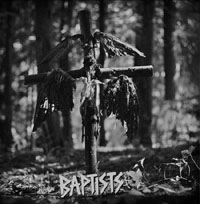 Quite easy to get a gauge on a band like Vancouver’s Baptists in the span of four songs. They’re frothy and dirty, just like Trap Them and labelmates Black Breath, just without any sort of real charm or distinction. The usual dispersal or raw noise is good and proper, but at this stage when bands like Trap Them and Disfear are starting to run away with this sound, more might need to be done.

Anyway, the Canucks employ the gnarled guitar tone, heavy on feedback as heard on opener “Good Parenting” and “Farmed,” the latter of which takes on a more of grindcore approach. The downward chug of “Bachelor Degree Burn” is probably the most exciting thing going here, evoking the likes of Wolverine Blues-era Entombed, while the rambling punk of “Life’s Poser” ends things on neither a bang or a whimper.

Should a full-length come down the pike, it will be interesting to see if Baptists can make headway on being more distinctive, ‘cause here, there’s not a whole to garner from in that department. Cool name and album cover aside, this isn’t even the same ballpark, let alone parking lot as the above-mentioned Trap Them and Disfear. 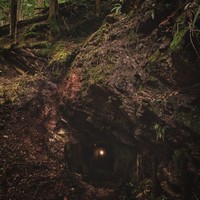 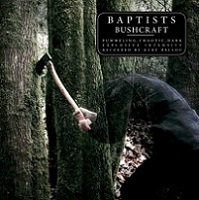