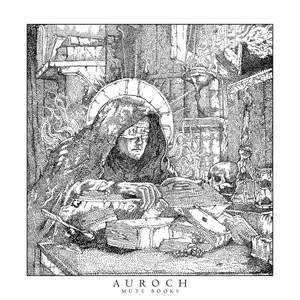 If there’s one thing you can count on from Canadian death metal acts, it’s their ability to take technical aspects and work them into something that’s more outside of the box than many others. Auroch have been building momentum since their Forgotten Realms debut, with a frantic death metal sound that merges with HP Lovecraft lyrics and a ritualistic atmosphere. Mute Books sees them furthering this into something that’s as chaotic as it is disturbing.

With 7 songs that are arranged into 3 chapters, it’s not the type of album to sit down and listen to one or two songs and be done with it. It’s an intensive listen that is all the stronger if you go from beginning to end in one shot. Opening cut “Billowing Vervain” quickly establishes that there is more to Auroch than crazed death metal riffage that lends itself easily to fans of Cryptopsy, Gorguts, or Morbid Angel. There’s a dark, ritualized atmosphere that lurks in the background to the song, starting off as eerie soundscapes prior to the full-force cut to explosive riffing. But that too quickly is interrupted by more plodding riffs entrenched by darkness. “Say Nothing” furthers this with some actual chanting and bleak melodies that slowly build up over time. These eerie melodies are an added weapon in the band’s arsenal, which gives the songs more depth and a reason to stay past the frantic riffs of other tracks like “He Wreaths the Cross.” But these songs too, with their filthy sound and urgent tone, reel you in to a swirling abyss that’s hard to ignore. Spiraling and angular riffs of “Her Bidding” and “Cup of Hemlock” close the album in such a way that you may be disturbed a bit (with the fusion of the ritualistic tone) but you’ll want to immediately return to them.

Being technically competent with an emphasis on atmospheric tone usually lends to a vision that is more modern than not, but Auroch combine the two in a way that provides classic death metal fury with harrowing darkness. Mute Books is some real thinking man’s death metal. 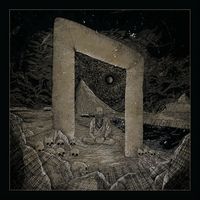 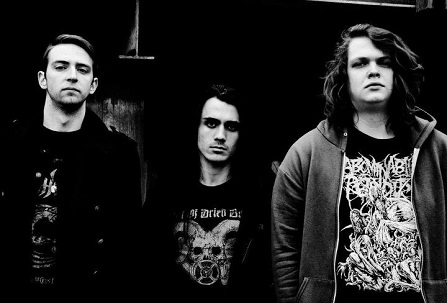 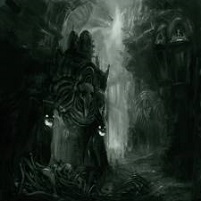