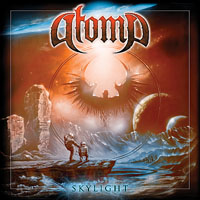 One of the absolute buried gems of the last 15 years is Slumber’s Fallout debut. In spite of their inconspicuous name, the Swedes concocted an album rife with atmosphere and Brave Murder Day Katatonia melodies, heightened by the use of dense synthesizers. It was a picture-perfect cinematic doomcapade that if all was right and just in the world, would have set Slumber up for a long and productive career. Unfortunately, the band hit a creative and personal wall, breaking up last year without ever releasing a follow-up to Fallout. Quite the shame, but at least the bulk of the band’s lineup decided to carry on under the Atoma moniker.

Skylight is the band’s debut and it wisely retains a lot of the tendencies that Fallout had. The dream-like quality of Fallout hovers around, only without the searing melodies and deadhouse aura, save for the excellent “Resonance,” which is the closest thing to an actual Slumber track in the bunch. Instead, Atoma heads in different directions, like on the tribal-influenced opener “Atoma” and airy, almost Pink Floyd-like “Hole in the Sky.”

The band slips by including atmospheric interludes like “Bermuda Riviera” and “Solaris,” both of which leave little to the imagination outside of some female cooing. However, Skylight hits its climax on “Rainmen,” an Anathema-laden journey that combines wistful guitar melodies and mounds of vocal layering, making it a rather ethereal song.

Certainly a grower of an album, Skylight takes several listens for its multiple layers to peel back. It’s not instantly gratifying like Fallout, but in a world where instant gratification comes to easily, sometimes it’s fun to work really hard for something. Not saying that should be the course for Atoma, although those who can’t get enough of heavenly and atmospheric-sounding metal would probably be up for the task. 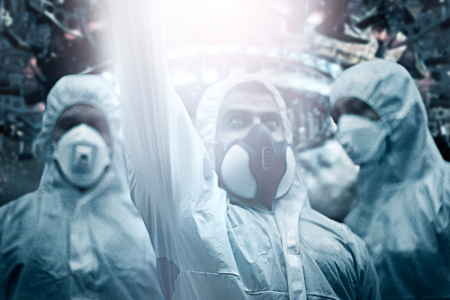