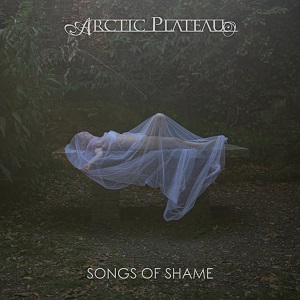 Circa 2012, Italian post-rock and shoegaze outfit Arctic Plateau scored an unheralded gem in the form of their second studio album, The Enemy Inside. Main dude and sole songwriter Gianluca Divirgilio assembled a handful of stirring, dark, yet curiously uplifting numbers that were topped off by his thick, nasally delivery. It was a combination that, on paper, seemed like it wouldn’t work, but grant Divirgilio this: The man knows how to write a song. While it’s a bummer it took him nine years to follow up The Enemy Inside, Songs of Shame manages to hold court.

There’s quite a bit of jangly guitar playing — a staple of Arctic Plateau’s sound, which is plucked from OG shoegazers My Bloody Valentine and Slowdive. Once the album gets past the opening title track “Saturn Girl,” Divirgilio finds his stride, notably on the bright “Dark Rising Sun,” an apparent reference point to The Enemy Inside that relishes in a smooth, nearly-cheery vocal refrain. Touches of The Cure dot “We’re Never Falling Down,” while the cascading “The Bat” emerges as the album’s most downcast number, full of eerie string bends and minimalism.

The album crests with “One Way Street,” an otherwise reflective, slow-climber that moves with careful melodies and echo-y Divirgilio vocals. By then, the man’s vision comes into full view, thus making Songs of Shame a worthy successor to The Enemy Inside while proving capable of catching some action from the heavier side of the fence, who, no doubt, can reconcile some of the album’s more jarring and relatable themes. 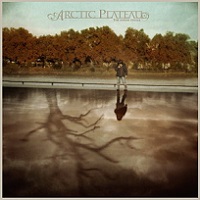