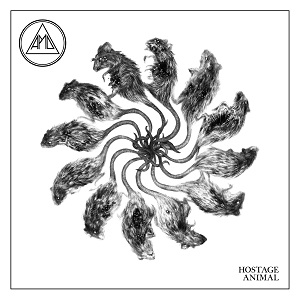 Given his long-running use of pigs as lyrical subject matter and stage props, you’d have to wonder if former Pink Floyd bassist Roger Waters would ever throw All Pigs Must Die a bone and take them out for a date or two. It’s really the same principle between the two of them, you know, pointing out scum for what it really is…scum. All Pigs Must Die may be too vitriolic for Mr. Waters, but they continue to rampage on all fronts on Hostage Animal, their third full-length to date.

Honed or “corralled,” rather, at Kurt Ballou’s ever-busy GodCity Studio, Hostage Animal has all the necessary rage in a cage to push the d-beat envelope. And while that’s the band’s calling card, or, perhaps, their sole purpose of being, it’s with purpose and persuasion the band peels off cuts like the rampant “A Caustic Vision,” “Slave Morality” and “The Whip.” It’s not until album closer “Heathen Reign” that All Pigs Die summarily lay off the throttle, whipping up a semi-malestrom of melodic guitars and assertive drumming by way of Converge basher Ben Koller, who continues to prove his worth as one of metal’s better sticksmen.

Sure, you could see this one coming from a mile away and All Pigs Must Die have done little, if any different from 2013’s Nothing Violates this Nature, but if there’s a more lock-in-step d-beat crust band out there, then by all means, point them out. If controlled rage is the name of the game, then All Pigs Must Die are the clear winner. 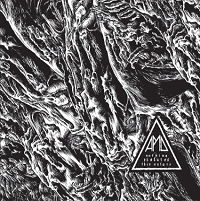 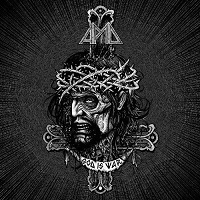