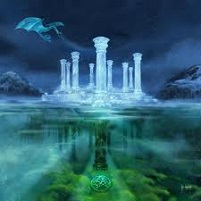 From the “Where Are They Now?” file comes Absu. The Texas mythological occult metallers were an underground staple in the late 90’s and early part of this decade, culminating with the dastardly, highly recommended Tara in 2001. Lineup shifts, lack of motivation, injuries and anything else that could derail a band beset Absu the next several years, but the ever-zany drummer (and owner of “Busiest Hands” in the death metal biz) Proscriptor McGovern regrouped with a new cast of characters and the stunning self-titled album was born.

The band has gradually turned down more thrash avenues since Tara, eschewing the band’s formative death metal leanings. McGovern is still the focal point in the Absu sound pantheon, as his king-sized fills, elaborate tom work and general assault on the kit gives the band an extra weapon in its well-stocked arsenal.

Joined by three new members in the form of guitarists Zawicizuz and Aethryis McKay and bassist Ezezu, Absu sounds like a totally reinvigorated band, especially once the all-world thrash of “Amy” kicks in or the spiraling “13 Globes” takes form. The riff collection assembled is truly seismic; the combination of razor-sharp retro-thrash riffage and odd, mangled black metal chords makes for some truly elaborate moments throughout Absu, and we’ll point to “Night Fire Cannonization” and “Sceptre Command” for additional proof.

Experimentation is present during the rambling keyboard outro on “Of the Dead Who Never Rest In Their Tombs Are The Attendance of Familiar Spirits…” and a haunting acoustic/keyboard interval during “Those of the Void Will Re-Enter,” which emerges as a real standout.

One of the most respected acts to emerge from the early USBM scene, Absu’s comeback is every bit as colossal as the ancient Gods the band so fondly adores. In fact, it’s quite amazing to see how this stacks up against the (black) mass of death/thrash, black/thrash/ black/death metal we constantly get hit by. Absu might be the kind of jolt the US metal underground needed. 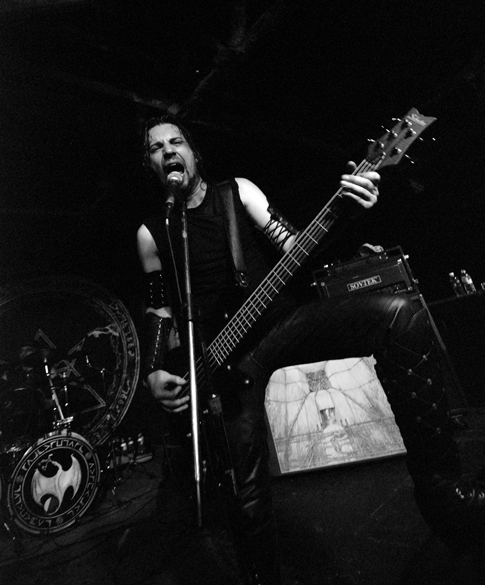 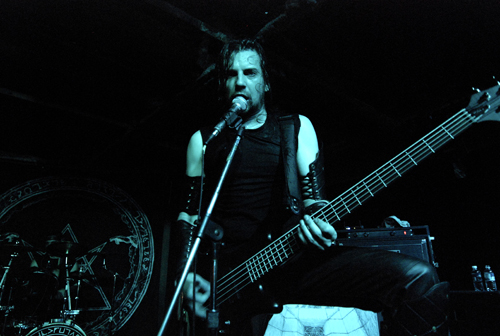