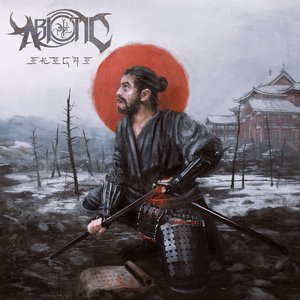 Abiotic had been making some headway back in 2015 with the excellent Casuistry and some touring experiences, only to end up going on hiatus in 2016. Thankfully, a return was initiated in 2018 and the band released a single track in 2019 (“Emerald”) to mark the occasion. Now six years removed from Casuistry, Abiotic has put forth their third album, Ikigai, and rest assured, it’s their strongest and most mature release to date.

Ikigai is a conceptual release of sorts, the title translates into ‘reason for being,’ and notes a big departure from the band’s sci-fi/alien themes. Instead, we are given something more grounded and relatable – something that doubles with the music itself. As the tech quadrant of death metal continues to hunger after getting more and more complex, Abiotic has turned towards the more atmospheric and mood-driven area occupied by some of their peers in Fallujah and Rivers of Nihil. The songwriting has taken another massive step up for the act, as the combination of immediate hooks and grooves via the ‘core elments the band began with and the tech-driven riffery now has a more melodic side to contend with. The added contrasts make for some potent tracks, and the ebb and flow is impressive. “The Wraith” has some rolling grooves and punishing tech-riffs, but there are also some eerie melodies and playful basswork to grab the ear as well. The band isn’t afraid to slow things down and really flesh out the melodic parts where appropriate and let things breathe, such as excellent solo on “Souvenir of Skin” or the gentle moments of “Horadric Cube.” Of course, “Grief Eater, Tear Drinker” gets an added boost in this area due to guest vocalist Jonathan Carpenter’s clean vocals, but the brutal yet melodic contrasts the musicianship brings shine just as brightly. The band still knows how to bring in some pulverizing heaviness too, as closer “Gyokusai” delivers some of the finest breakdowns on the record, while still giving room for some strong melodies and furious tech explosions.

An explosive return from Abiotic, and one that shows a hunger to showcase a more varied and intriguing sound. Ikigai represents a clear and continued growth that should still find plenty of appeal with older fans, as well as open the doors wide open for those seeking a death metal experience that has atmosphere and depth to it. An impressive extreme metal album to start off 2021. 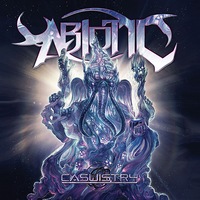 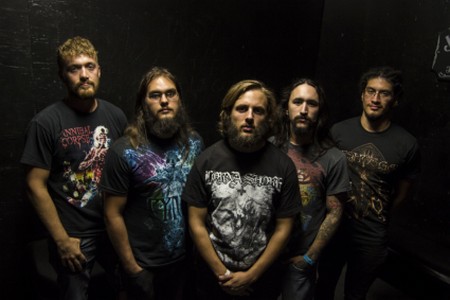 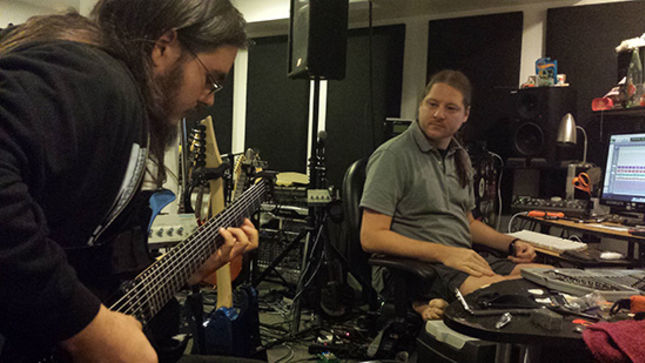 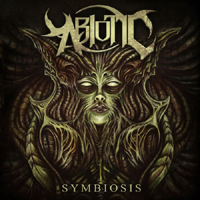