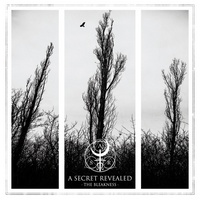 The larynx of A Secret Revealed vocalist Paul Motz…it sure gets a workout, doesn’t it? DR has been around the block enough to witness vocalists who couldn’t maintain the constant yell-growl that Motz does; they tend to dry out (understandable), or lose their voices entirely (even more understandable). Motz’s emphatic, atonal yell may sound more like a dude yelling at his neighbors than being of fit for a German post-metal band, but one thing’s for certain – they are memorable.

As noted above, A Secret Revealed are a post-metal lot from Germany, and are on their debut full-length album, The Bleakness. (The band released an EP in 2012.) Whereas Motz is perpetually jacked, the band’s music jostles between a streaming blend of chords, and the proverbial wattage of soft, peddling mid-song caress moments. (You know the drill in post-metal: The gentle parts are always ‘a-comin.) A Secret Revealed, nonetheless, have their share of melody-driven moments, like on the opening jolt on “Avoid the Light” (nice double-bass touches, too), the wide-ranging chord swirls on “To Have a Dream is to Be Cursed,” and album closer, “The Longest Days,” where one would think Motz’s voice would finally give out. But alas, it does not.

More than just an everyman post-metal outfit, A Secret Revealed display a wealth of brute and balance across The Bleakness’ running order. Even their occasional core bouts (there’s a few breakdowns mixed in, albeit, they don’t override the given song) are worth getting down with. But in totality, it’s the combination of Motz’s razor-sharp vocals, and the band’s touchy melodic side that makes The Bleakness a winner, and, a post-metal upstart for the year that is just about at the halfway mark.

A Secret Revealed at Bandcamp 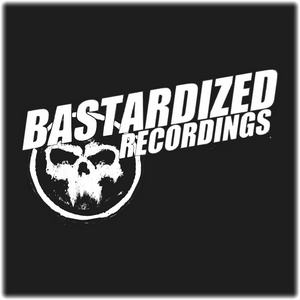