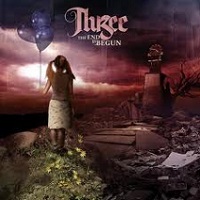 A band that has piqued the curiosity of many in both the underground metal and progressive scenes, Woodstock, NY’s 3 (or just “Three”) are getting the ‘ole reissue treatment on one of the most infectious and classy albums to emerge from the prog rock scene. Hardly metal, 3 has those 70’s flavored prog/arena rock sensibilities that has the potential to break these guys big and frankly, The End Is Begun is the type of album to savor and enjoy, railing against the current landscape of bands who have no freakin’ clue how to write a song.

In terms of The End Is Begun, roughly a half-dozen or so of these songs just kill, laced with memorable vocal hooks, well-constructed verses and chorus, and an apparent attention to detail that makes songs like “All That Remains,” the fun “Live Entertainment,” spacey “Been to the Future,” heavy “The End Is Begun” and groovin, funky “Battle Cry” numbers that will lay embedded in one’s brain for days upon days.

Extras include a near-flawless cover of Pink Floyd’s “See Emily Play” and live footage of standbys “Monster/Bramfatura,” “Amazed Disgrace” and music videos of “Alien Angel” and “All That Remains.”

Anyone who thinks the album is dead has heard The End Is Begun, a body of work that the metal scene should take note of. There are incredible highs and lows here, performed flawlessly by singer/guitarist Joey Eppard and crew. Better yet, these songs are something to behold – an actual band putting together something that would have made them heroes in the 70’s, but sadly will get lost in the shit-mire that is the stagnant rock and metal scenes. 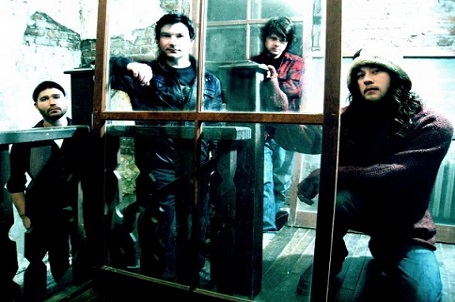 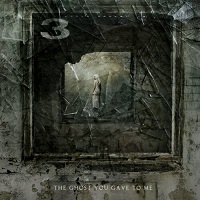