Song Premiere: Millstone’s “Everything is as it Should Be” 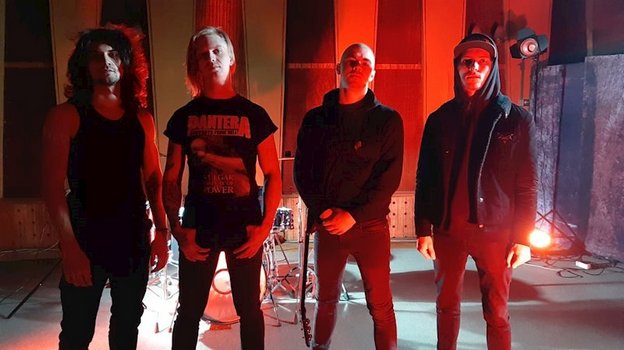 We at DR are happy to showcase the ripping third single from Siberian metal act Millstone in the form of “Everything is as it Should Be.” The song comes from their upcoming release, Isle, which is being independently released on May 15. You can check out the song via the Bandcamp widget below, and if you are digging the sound, you can pre-order the album HERE.

A modern death metal song with plenty of bite and groove, “Everything is as it Should Be” thrives on intensity. The streamrolling grooves that open up the song have a snarling edge to them, and the intense drumming and vocals behind it keep the momentum flowing. Bits of galloping thrash gives it some added intensity, and some melodic touches (notably a great solo later on) also help to increase the dynamic as the song fires on all cylinders from beginning to end. A song that can take your breath away with brutality, yet sneak some massive hooks into your head to ensure you return to it frequently. An all-around winner.

About Isle:
The album falls under the groove\death-metal umbrella, with melodic solos, varied rhythms and a “wall-of-sound” density. Each of the 9 tracks carries its own unique mood; from acoustic sketches to bottom-heavy Meshuggah-esque passages, along with a lethal dose of straightforward classic thrash.

Isle was written by MILLSTONE mastermind Ivan Scherbakov and produced by Vladimir Lehtinen (Second To Sun, Ultar, Grima, etc.), Isle is a concept album based on sci-fi novel The Inhabited Island (Arkady and Boris Strugatsky). 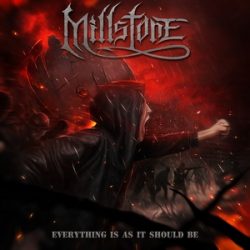